Nepal Braces for Monsoon Mayhem Amid COVID-19 and Locust Invasion!

2 people dead, 23 missing and 16 houses swept away by floods in Sindhupalchowk.
Government
News 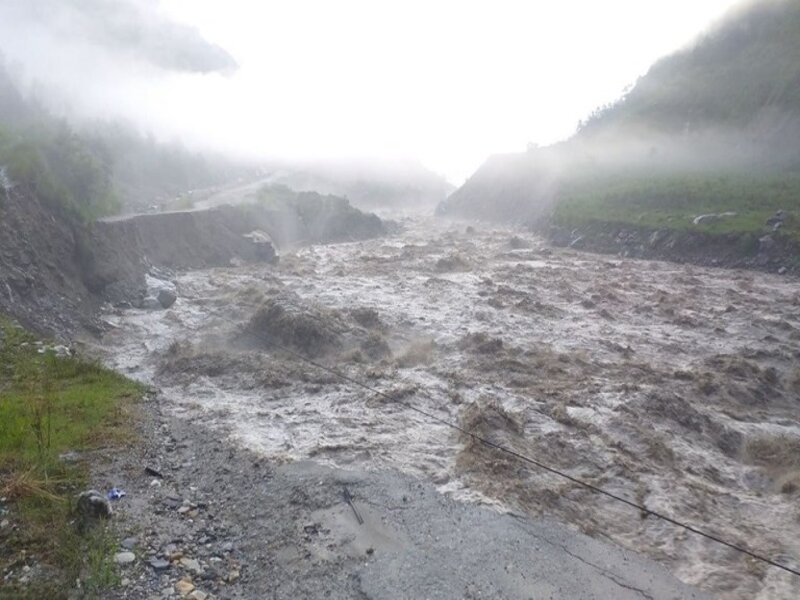 While the country is reeling under the implications of the coronavirus pandemic, the onset of the monsoon season has worsened the situation in Nepal.

To make things adverse, Nepal is also in the middle of a crop-damaging locust invasion.

According to the National Disaster Risk Reduction and Management Authority, Nepal has witnessed a total of 256 monsoon-induced disasters since the onset of monsoon in the country on June 12, 2020. At least 59 people have lost their lives, two went missing and 106 were injured in these natural disasters.

According to the Authority, landslides alone have killed 35 people, followed by lightning (17) and flood (1) in the first 23 days of the monsoon onset in the country, making it the deadliest monsoon season this decade. 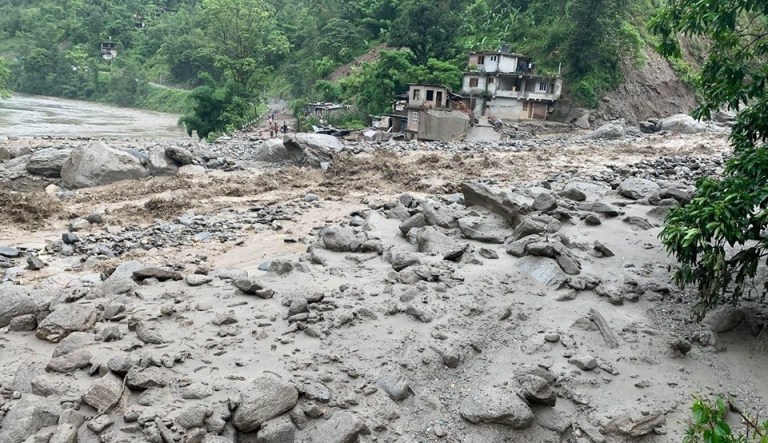 Lately, landslides caused by incessant rainfall on July 9 claimed two lives while 23 have gone missing in two settlements along the Araniko Highway in Sindhupalchowk district. 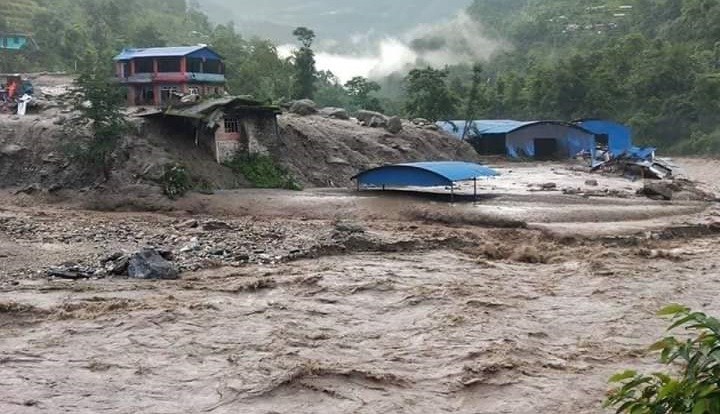 As many as 16 houses were swept away by the floods in Jambu of Bahrabise Municipality and Bulkute in Bhotekoshi Rural Municipality.

The security personnel and rescue team are struggling to reach the affected areas as the roads and transit points are destroyed due to the floods and landslides. 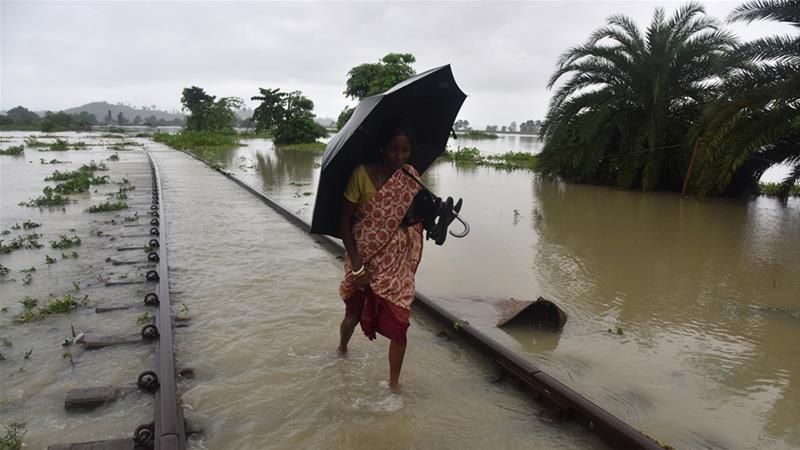 According to the Authority, Nepal will witness 3 million caseloads of water-induced disasters in this monsoon season.

As per these estimations, around 250,000 houses are likely to be affected due to landslides and a total of 3 million houses due to other water-triggered disasters this season. 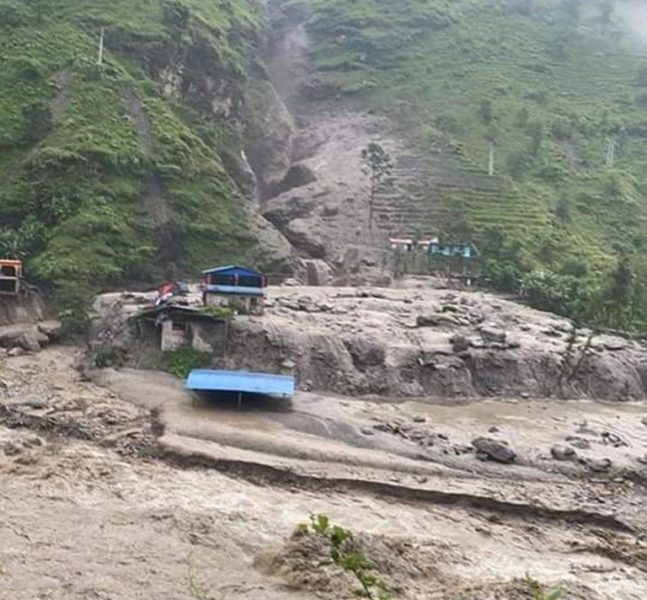 Stay Tuned to Nepali Sansar to catch all the latest news from Nepal!

The coronavirus pandemic continues to push the Nepali businesses to the verge of a breakdown. The…Read more