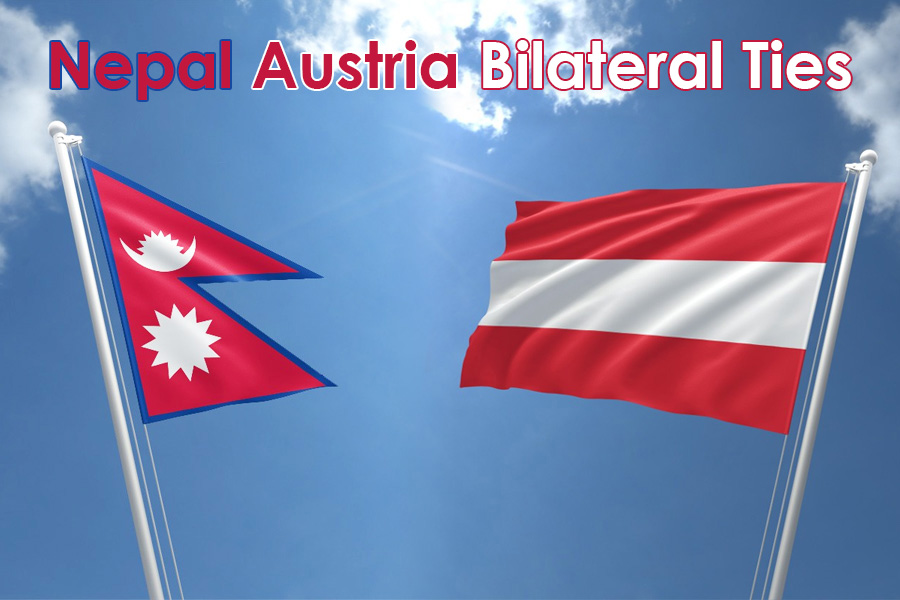 Adding further, the Ministry said, “They agreed on the need to intensify bilateral contacts as the two countries would observe the next year as the 60th year of the establishment of their bilateral relations.”

“The two foreign ministers reviewed the status of bilateral cooperation and deliberated on the ways to enhancing such cooperation in areas of trade, investment, tourism, heritage conservation, water management as well as people-to-people contacts,” said a statement issued by Nepal Foreign Ministry.

Past Pacts:
In 2017, the Federation of Nepalese Chambers of Commerce and Industry (FNCCI) and the Austrian Federal Economic Chamber had signed an agreement, which focused on enhancing private sector collaboration for the promotion of trade, commerce and technology transfer between Nepal and Austria.