The Department forecasts that this year’s monsoon will bring average rainfall to Gandaki, Karnali and Sudurpaschim provinces
News
Tourism 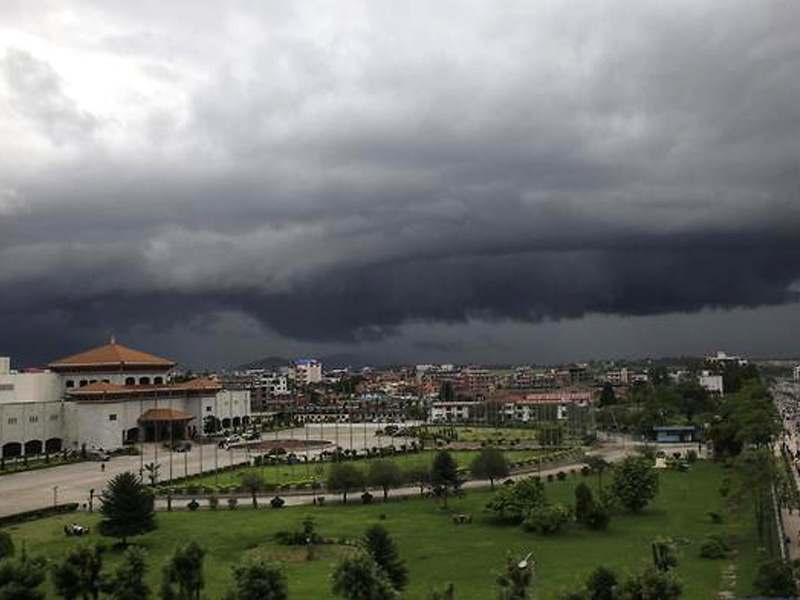 The much-awaited monsoon season made its way into Nepal on June 20, 2019. This year, monsoons arrived 10 days after the normal date.

The Nepal Meteorological Forecasting Department (MFD) said that monsoon officially entered Nepal from the eastern region on Thursday and will slowly move to the west.

“It may take a few days for the active monsoon to spread across the country bringing plenty of rain,” reads the weather report issued by MFD. 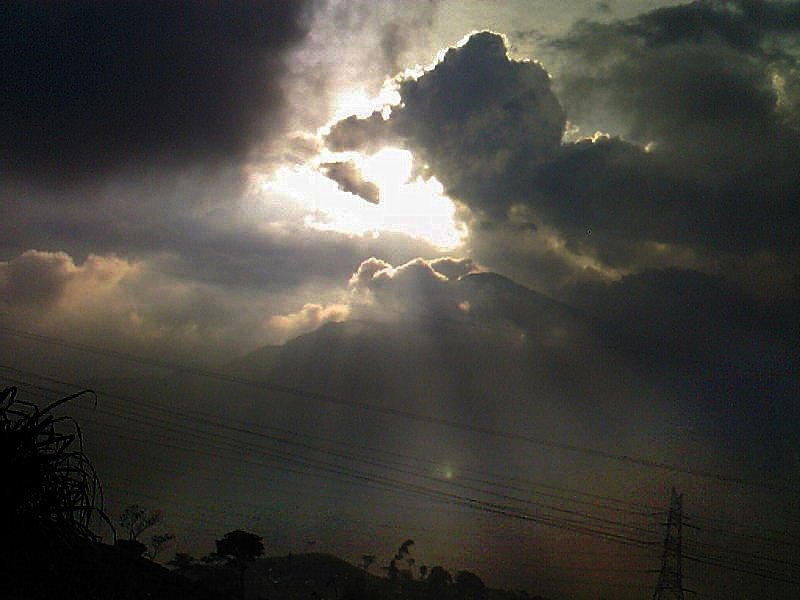 The Department forecasts that this year’s monsoon will bring average rainfall to Gandaki, Karnali and Sudurpaschim provinces, while Provinces 1,2,3 and 5 will experience below average rainfall.

The monsoons in Nepal will last for three-four months. Nepal marks the onset of rainfall on June 10 every year and the season ends on September 23, 2019. Rainfall in Nepal lasts for an average of 105 days.

“Nepal receives 80 percent of annual rainfall on an average during the monsoon, which originates in the Bay of Bengal and moves along the southern flanks of the Himalayas. The average annual rainfall in Nepal is 1,600 mm but it varies from place to place, depending on climatic conditions,” reads the report.