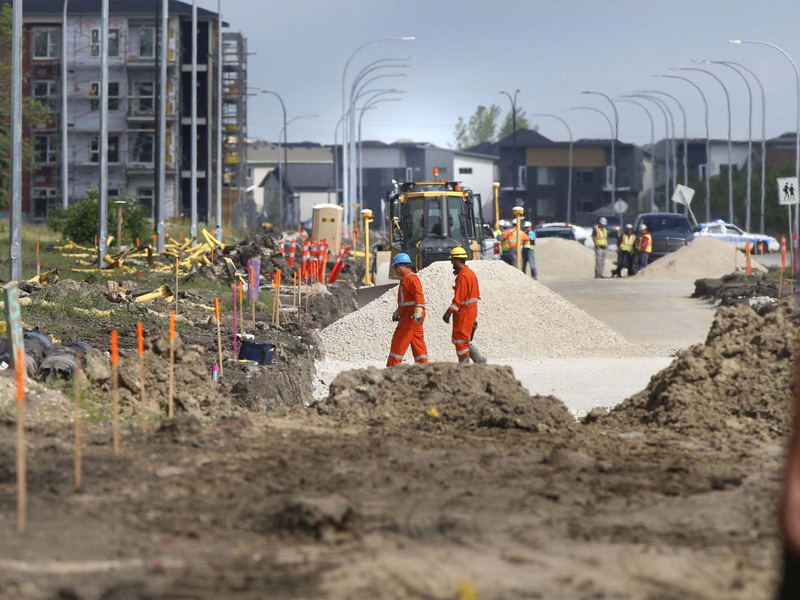 Ending the turmoil over issues surrounding Nepali migrants in Malaysia, the Nepal Government informed that the Government of Malaysia is keen on signing a labor agreement with Nepal.

Nepali Minister for Labor, Employment and Social Security Gokarna Bista informed this in an address to lawmakers at the Industry, Commerce and Consumer Welfare Protection Committee meeting under the Legislature-Parliament, held in Kathmandu on August 15, 2018.

“We are holding formal and informal discussions to sign labor agreement with Malaysia. There is strong possibility of resolving the issue of Malaysia soon,” reads Bista’s statement.

Lauding the Malaysian Government’s decision, Bista expressed hope that the long-standing issue concerning Nepali migrants in Malaysia will come to an end.

In response, lawmakers also lauded Nepali Labor Ministry and the minister Bista’s role in dealing with the issue internally and externally.

“Tough steps should be taken to improve the foreign employment sector. Now, the government should take a decision to manage the service charge. The collateral of manpower and service charge is connected to each other,” says Limbu.

Meanwhile, Lawmaker Devendra Paudel pitched on the need for formulating a long-term plan to bring back Nepali migrant workers.

Many other lawmakers in the meeting urged the government to form an effective action plan to address gaps concerning the Nepali labor sector.