Matter of Pride: Nepal Women to Join Brigade of Gurkhas!

The decision comes after the British Army planned to increase its 3,000-troop Brigade of Gurkhas with an additional 800 recruits
News 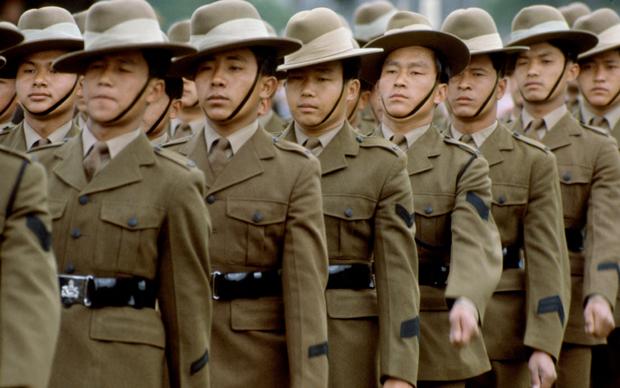 “Better to die than be a coward!” say the Gurkhas who have been serving the British Army for more than two centuries now.

In a glorious recent update for all female candidates aspiring to serve the British Army, the Ministry of Defense (MoD) has decided to recruit female Nepali aspirants for its infantry regiment into the Brigade of Gurkhas.

The decision comes after the British Army planned to increase its 3,000-troop #BrigadeOfGurkhas with an additional 800 recruits which will further address the deficit of 5,500 soldiers in the army.

This is the first time #Gurkhas will open their ranks for women!  The regiment will be open to women from 2019 and the first recruits will be in UK for training in 2020.

The #BritishArmy recruits 250 men every year and nearly tens of thousands of aspirants compete their way into the ‘lucky 250’. 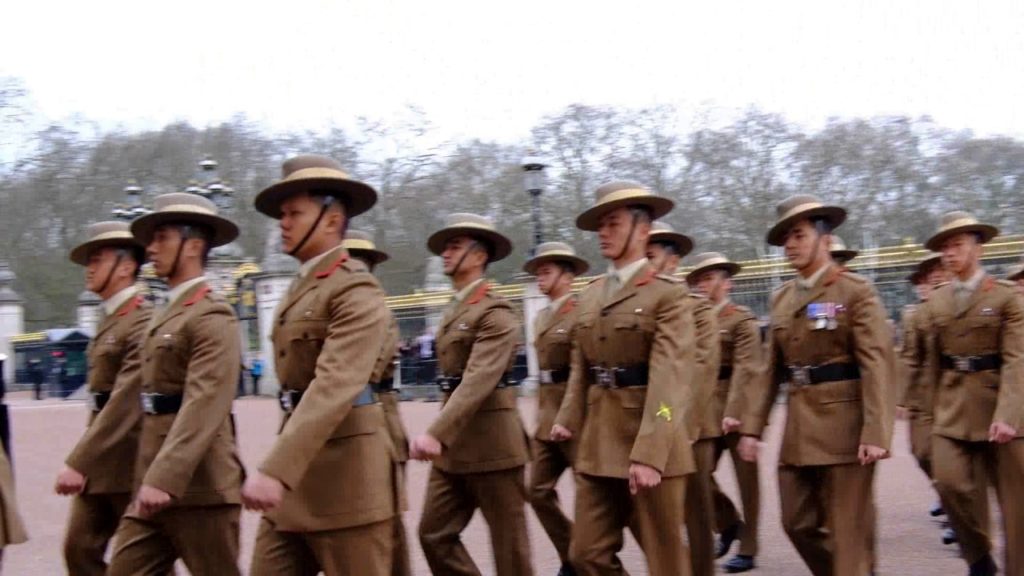 Candidates carry 55 lbs of sand in a wicker basket that is strapped across their head and are expected to finish the race within 48 minutes and this is ‘no exception for women’!

The Ministry of Defense website declares, “All role-related fitness standards are the same, and unrelated to gender.”

Additionally, the candidates must be able to do 75 bench-jumps in a record-speed of one minute and 70 sit-ups in two minutes at the selection center in Pokhara city.

The selected candidates will then have to go to Catterick, North Yorkshire for a 10-week course. Alongside the extensive fitness regimen, candidates will take English language and cultural lessons.

The Bravery of the Gurkhas!

“The Gurkhas are renowned as one of the best fighting forces in the world with a proud history of serving Her Majesty, and it is right that women have the opportunity to serve in this elite group,” says Gavin Williamson, British Defense Secretary

The recruitment of #NepalGurkhas into the Britain Army dates back to 1815 when these brave #NepaliSoldiers represented the British in World Wars I and II.

In 2007, the #RoyalGurkhaRifles fought Afghanistan with #PrinceHarry at the forefront.

“When you know you’re with the Gurkhas, there’s no safer place to be,” reads a famous statement by Prince Harry.