Upon completion, this project will provide Nepal with 21.9 percent of the total electricity produced in a year, which equals to 197 MW
News 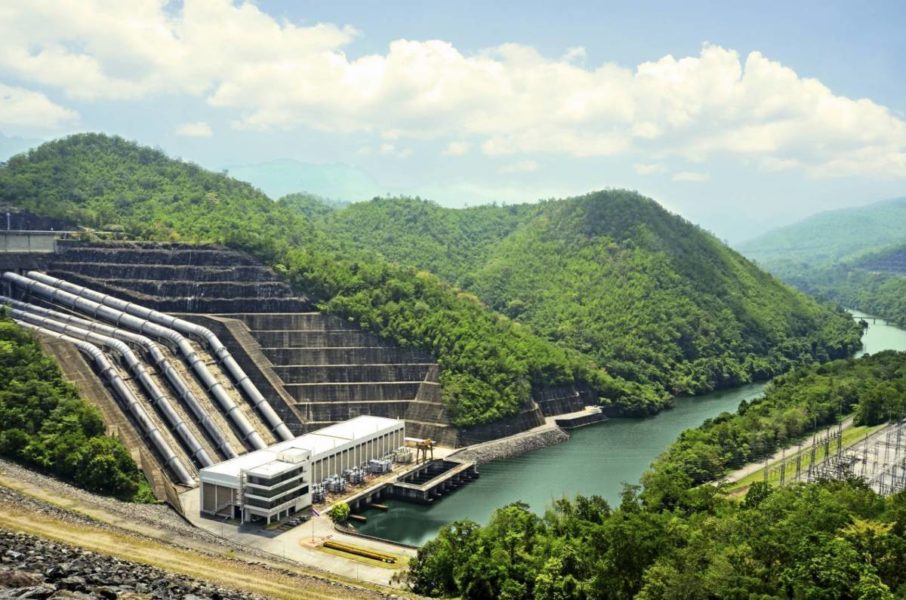 Nepal is getting an amazing response for its prestigious mega hydropower project that is going to address the country’s power needs upon completion.

The 900-MW capacitive Arun III hydropower project, to be built on Nepal’s Arun River, is drawing a huge investment from a wide variety of organizations belonging to the banking and financial services sectors.

In a recent move, India’s banking giant State Bank of India (SBI) announced its INR 80 billion investment for the project.

SJVN Limited and SBI entered into an informal agreement in this regard considering this investment as loan for the project. SJVN is the Indian PSU taking up the project construction.

“The Director Committee Meeting of the bank is due to make the recommendation. They soon will decide over. As of now they have decided over the loan extend and the interest rate over it has been finalized. The Rs. 1.4 trillion over the project will be expended for the construction of the structures and additional Rs. 11 billion for the transmission lines,” reads a statement by a source.

According to the sources, the Everest Bank Limited (EBL) and Punjab National Bank (PNB) are also investing in this prestigious project. “EBL will also invest INR 2.25 billion in the Arun III project,” the source added, while PNB’s investment stands at INR 5 billion.

This project, upon completion, will provide Nepal with 21.9 percent of the total electricity produced in a year, which equals to 197 MW, with 86 crore free units annually.

Besides, Nepali banks are also likely to offer Rs 4.06 billion as a bridge loan for the project. 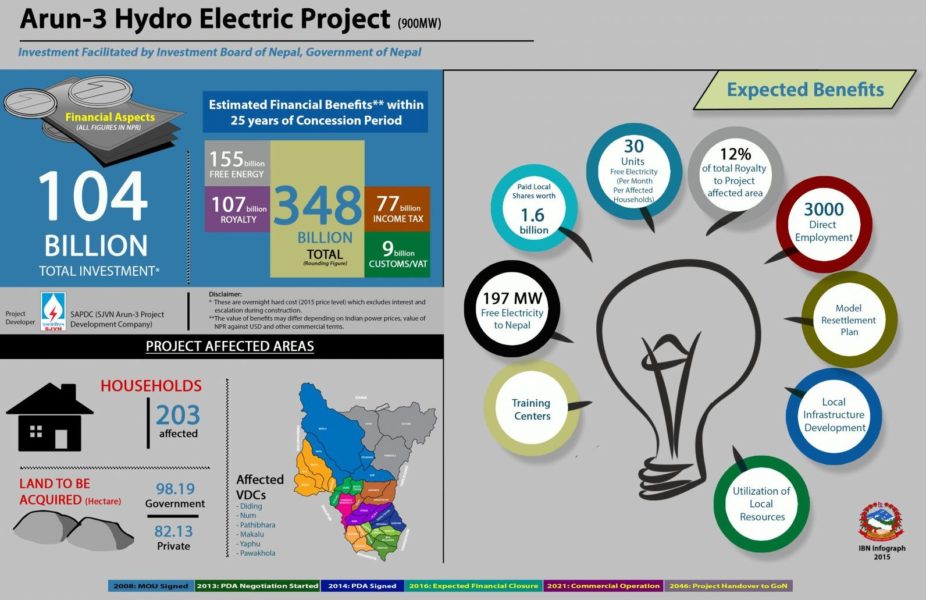 Apart from the banking sector, the Government of India has already approved a sum of Rs 92 billion to be invested by SJVN.

With its total Rs 25 billion investment, SJVN will take the complete charge of the project for 25 years period excluding the construction time.

Post the finalization of investment, the Investment Board of Nepal will issue the license for the project.

“The Nepal Investment Board will soon issue the license for the construction of the project. It will not take more than a month meaning the license will be granted by mid-June as of now,” said an official representing the Board.

The Prime Ministers of India and Nepal, Khadga Prasad Oli and Narendra Modi, have recently laid foundation stone for Arun III hydropower project that is expected to be completed by September 2022.