No one becomes a champion immediately after joining a game!
News 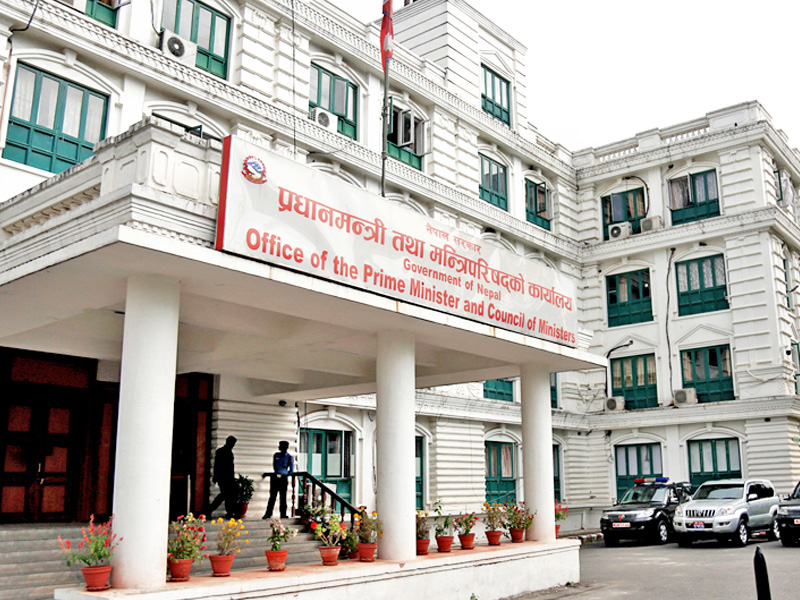 Lack of the required legislations are causing difficulties in executing day-to-day duties.

In its first Inter-Province Council (IPC) meeting at the Office of the Prime Minister and Council of Ministers (OPMCM) at Kathmandu on December 09, 2018, Province CMs met to express their concerns over absence of adequate autonomy and required civil servants in their respective provinces.

On the other hand, Province 5 CM Shankar Pokharel, Karnali Province and Sudur Paschim Trilochan Bhatta are scheduled to meet the PM regarding the same on December 10, 2018. 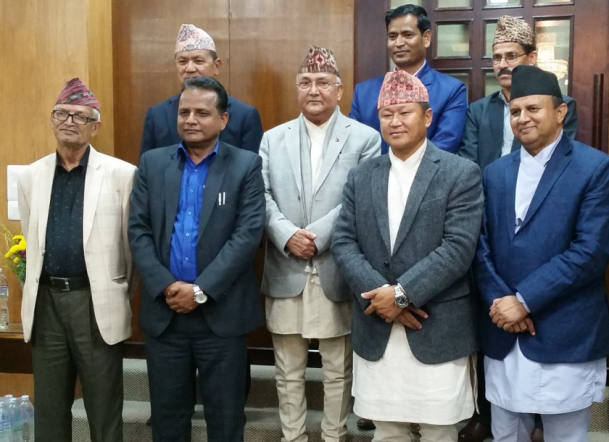 Besides the aforementioned officials, the important meeting is seeing the participation of all ministries secretaries and other senior government officials.

Province 2 CM Raut shared with the press that they have informed PM Oli about the various problems due to lack of the federal government’s cooperation.

“We put emphasis on formulating necessary laws, adjustment of civil servants and coordination between the federal and provincial governments,” he said.

Raut informed that PM Oli said these problems have surfaced since federalism is a new exercise in Nepal.

“The PM has asked us to work together with the federal government to resolve the problems seen in the implementation of federalism,” he said.

Province 4: Likewise, Province 4 CM Gurung asked the federal government to grant provincial governments the authority to collect taxes. Additionally, he also demanded for a secretariat to ensure coordination between the two government levels and provide civil servants to the provinces.

Province 2 was among other provinces, which were agitated over extreme delay on formulation of the Federal Police Act and went a step ahead by recruiting civil servants on a contract basis.

Overall, the meeting discussed issues such as policy-making, formulation of laws, natural resources distribution and human resource management among others.

Speaking at the meeting PM Oli said, since federalism was a new concept in Nepal, provincial CMs should learn from their experience so far and join the process of strengthening Nepal’s federalism.

He also assured the CMs that the necessary federal laws will come into play by mid-March through the winter-season of the federal parliament.

“The office of the chief ministers, offices of the provincial ministers and their residences were not even in our imagination until some time ago. We may have experienced some difficulties while addressing several of such issues,” Oli said.