NHRC claimed that the legal provision assigning power to the attorney general, to conduct a judicial trial on its cases, is a major hurdle.
News 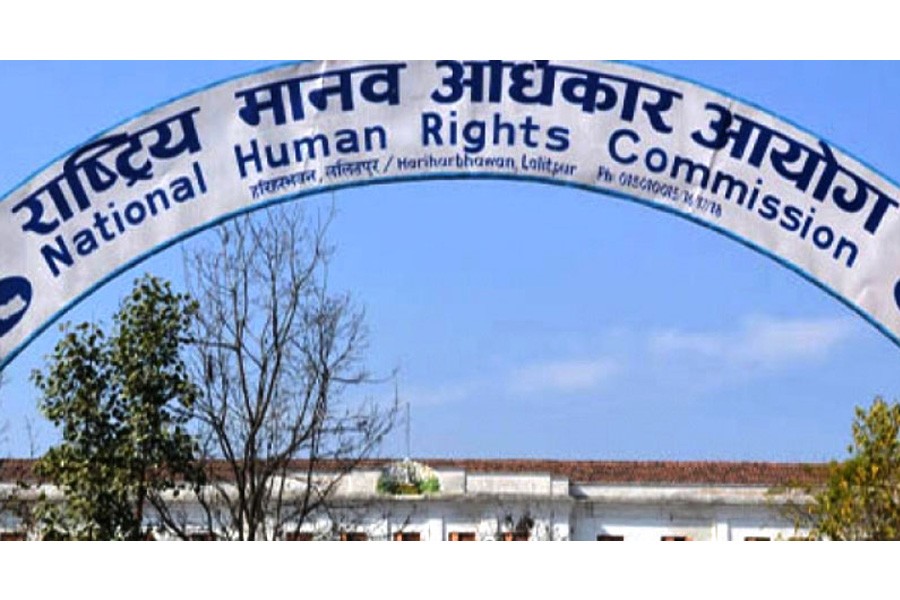 The National Human Rights Commission (NHRC) blamed the government for not acting on its recommendations, thereby diminishing the significance of the rights body.

In a meeting of the Parliamentary Committee on Social Justice and Human Rights, the rights body urged lawmakers to press the government to implement its reports.

NHRC claimed that the legal provision assigning power to the attorney general, to conduct a judicial trial on its cases, is a major hurdle.

The Committee’s Chairman, Sushil Kumar Shrestha, said that they will summon the concerned government officials to inquire over the non-implementation of NHRC recommendations.

On average, the government implements hardly 14 percent of the complaints put forth by the Commission on human rights violations in the country, every year, noted NHRC officials.

As per the records, of the total 735 rights violation cases recommended by NHRC between 2000 and 2013, only 103 were fully implemented by the government.

In addition, the government has promoted and awarded various police and Army officials, who were found culprits under human rights violations, in the last 17 years since the Commission’s formation, NHRC noted.