“The ministry is in the process of formulating a directive to run the program, which will soon be sent to the Cabinet for final approval,” says Ministry of Industry.
News 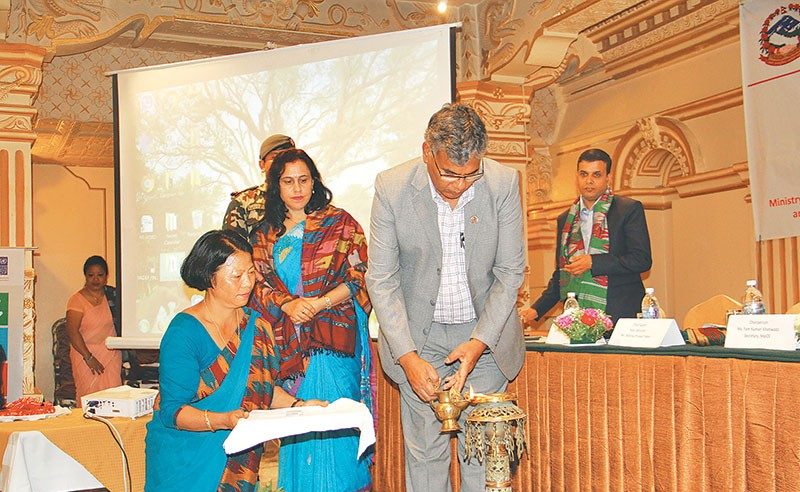 In a move encouraging small-scale firms across the country, the Government of Nepal has decided to further its efforts to support the country’s micro enterprises.

In continuation to the existing Micro-Enterprise Development Program (MEDP), the government has recently announced its additional budget of Rs1.09 billion for the development of micro enterprises during 2018-19.

Under the new plan, the government is preparing to distribute funds for micro enterprise development across local and provincial governments.

MEDPA, An Enhanced MEDP
After the initial establishment to encourage socially-excluded groups through off-farm employment, the government internalized MEDP as the Micro Enterprise Development for Poverty Alleviation (MEDPA) in December 2017.

According to the Secretary for Ministry of Industry Yam Kumari Khatiwada, the government is planning to implement the program using domestic resources.

“The ministry is in the process of formulating a directive to run the program, which will soon be sent to the Cabinet for final approval,” says Khatiwada.

According to the Ministry, enhancing operations at the grassroots level, boosting the product quality and improving market access are among key challenges pertaining to the implementation of MEDPA across the country.

Progress So Far
According to Khatiwada, the Ministry has so far reached out to poor communities across more than 500 local units encouraging them to operate micro enterprises.

Over the last two decades, the program has benefited lakhs of Nepalis across 77 districts by providing direct jobs to more than 170,149 and indirect opportunities to 172,425 people across the country.

A 2014 MEDP study reports that the program has improved the lives of more than 5 lakh people across the country.

“A large number of women in particular have benefitted from the program. Among them, 74 percent were women and 26 were from the Dalit community,” says the Ministry.

Through the program, the government aims at cutting down the number of workers moving out of the country for jobs by encouraging them to set up micro and small enterprises.

Nepal Government formed MEDP in 1998 with the support of the United Nations Development Program (UNDP) and Australia and has been making efforts to encourage micro enterprises across the country.

Let’s hope the latest move in this regard will help the government in realizing the true potential of the program!