Nepal fortified its position as the fourth-best team in Group B of Asian Qualifiers.
News
Sports 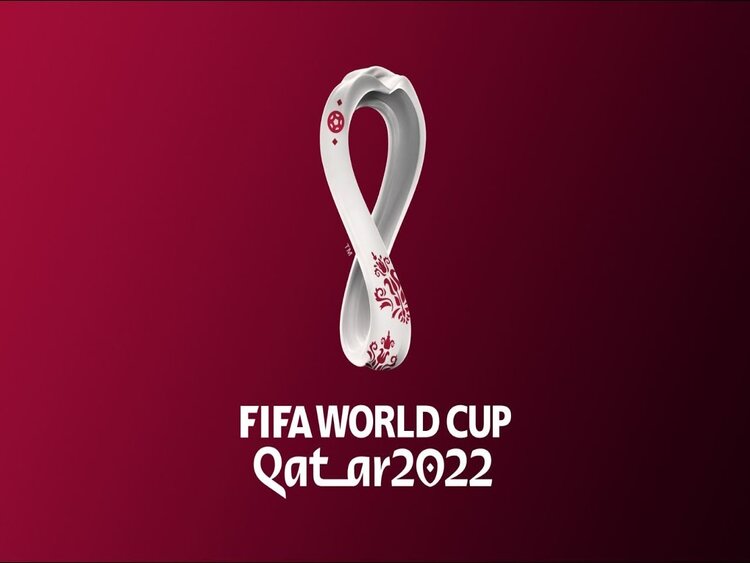 Nepal has fortified its position in Group B as the fourth-best team, beating Chines Taipei 2-0 in the Asian Qualifiers tournament, which acts as a qualifier for FIFA World Cup Qatar 2022.

In the match held at Jaber Al-Hamad International Stadium on Thursday, Nepal’s Anjan Bista opened the scoring with a penalty kick within three minutes, putting the nation ahead. Substitute Nawayug Shrestha doubled the score in the 81st minute.

Already out of FIFA 2022 WC even before Thursday’s match, the defeat against Nepal puts Taipei in the last place in Group B with zero points from six matches.

With this win, the Himalayan nation garnered points from 6 matches. Of the six matches played, Nepal won 2 and lost 4. The win keeps Nepal’s chances of promoting to the 3rd round of qualifying for the 2022 FIFA WC alive.

However, the victory over Taipei puts Nepal in the most challenging position to make their best ever performance in the WC qualifying tournament.

So far, Nepal has never won three matches on the way to the World Cup. A victory in either of their next two matches against Jordan or Australia will tag Nepal with ‘best performance ever in WC qualifier.’