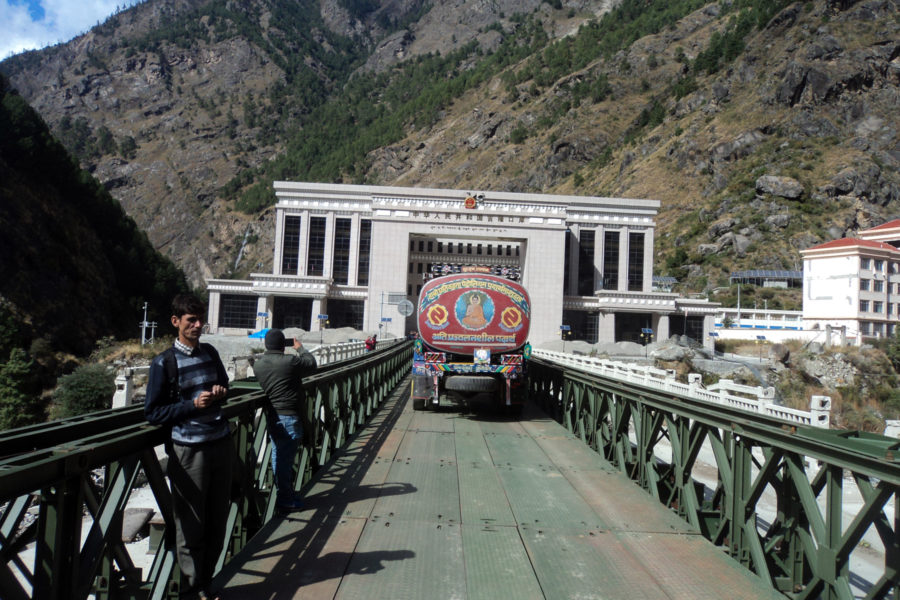 At a time when Nepali exports to India were facing challenges due to India’s Goods and Service Tax (GST), a new list of Nepali product exports have come in to fill the Nepal-India trade gap.

Nepal’s export of juice, textiles, jute and cardamom, among other commodities to India received pressure and have shown a decline in the recent months due to changes in tariff structure in India’s GST that placed strict measures on imports, thus making exporting costlier for Nepal.

With this situation in place, cattle feed entered the race to stand out as one of the major contributors to Nepal’s export to India.

According to the Nepal Rastra Bank, Nepal exported Rs 2.41 billion worth cattle feed to India in the first half of the current fiscal.

However, Nepali cattle feed producing industries state that raw materials such as oil cakes are being exported to India under the ‘cattle feed’ category.

Experts feel that there would be a gradual change in Nepali exports to India owing to the non-competitive nature of Nepal’s major export items to India (in the pre-GST regime) in the new tax regime.

International trade expert and former commerce secretary Purushottam Ojha also feels that Nepali exports to India are facing challenges with regard to sustainability.

“Following the Nepal-India trade treaty of 1996, which had provided more liberal framework in trade relationship, vegetable ghee and zinc oxide, among others became major export items to the southern neighbor,” says Ojha.

In this scenario, the experts feel both the countries should focus on competitive and a balanced trade.

While Nepal has two-thirds of its trade takes with India, the trade deficit between the two countries has been widening with the decline in Nepal’s export to India being inversely proportional to rising imports from India.

A Fall in Export

Nepal’s exports to India in the first half of current fiscal 2017-18 stand at worth Rs 23.07 billion against import of Rs 352.5 billion. While the import growth from India stood at 15 per cent in the review period, export growth to India stands at 13 per cent.

Nepal’s import concentration with India is increasing as it is comparatively cheaper to import goods from India compared to other countries due to fixed exchange regime between the two countries.

However, trade experts have said that the introduction of GST in India has provided an opportunity for Nepali exporters to diversify their trade because export to the Indian market has now become less competitive.