England’s Ben Stokes nominated for ‘Kiwi of the Year’ 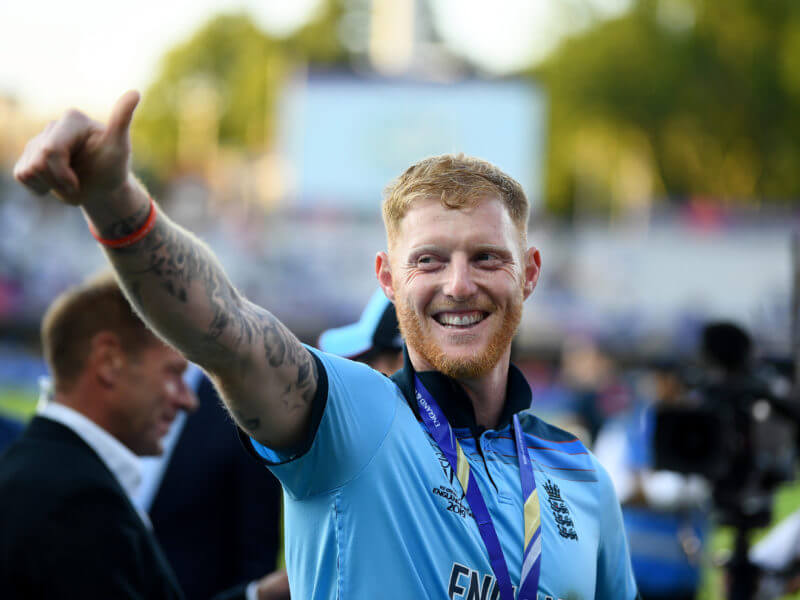 Ben Stokes, who broke Black Caps hearts in the World Cup cricket final, has been nominated for New Zealander of the Year.

England’s Stokes has been nominated along with New Zealand captain Kane Williamson, who was also named Player of the Tournament.

The all-rounder’s match-winning innings of 84 allowed the hosts to tie New Zealand’s score of 8-241 and then helped the home team prevail after a tie-breaking “super over” in which both teams scored 15 runs. 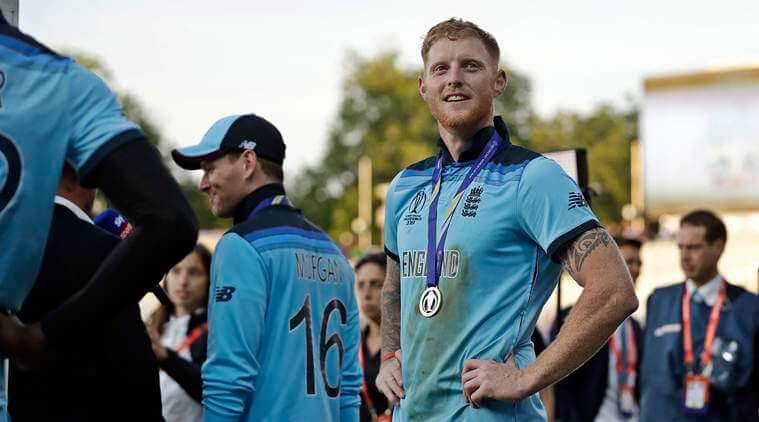 Stokes was also involved in the bizarre twist during the final over when a throw from the boundary headed for the wicketkeeper ricocheted off his bat and went for four overthrows.

Six runs were awarded in all to the batting side which helped England draw level with the Black Caps before eventually winning the final on a countback of boundaries hit during the match.

Stokes was born in New Zealand but moved to England with his family when he was 12. His father Gerard, who played rugby league for New Zealand, was then coaching in England.

Stokes has remained in England since, though his parents Gerard and Deb returned to live in the South Island city of Christchurch.

New Zealander of the Year chief judge Cameron Bennett said Stokes “might not have been playing for the Black Caps but, having been born in Christchurch where his parents now live and with Maori ancestry, there’s clearly a few Kiwis about who think we can still claim him.”

Bennett said the way Williamson conducted himself in the face of devastating disappointment in the final and throughout the World Cup resonated with Kiwis.

“He’s been the embodiment of the qualities we cherish as New Zealanders – courage, fairness, humility,” he said.