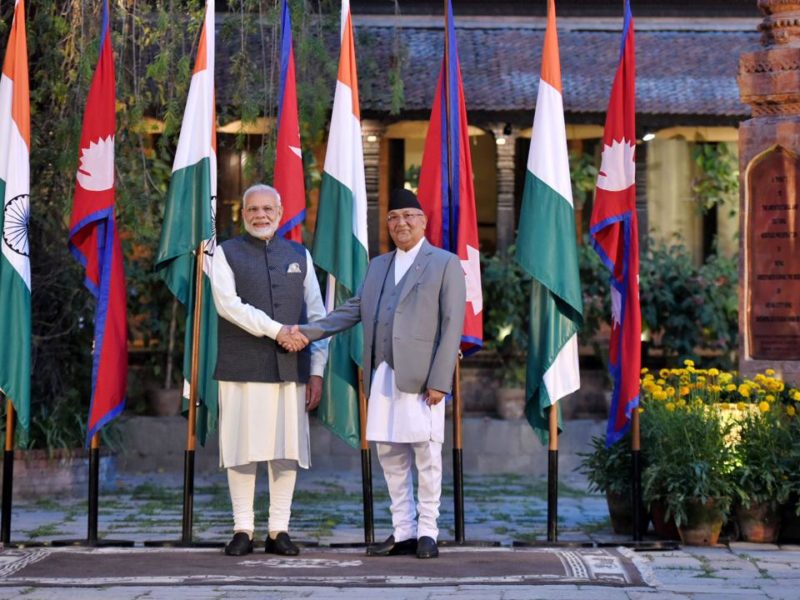 In a bid to curb border crossings across the Nepal-India Line Of Control (LOC), both nations eminent persons have proposed the concept.

This move comes as a measure to check infiltration, curb criminal activities and maintain records of people crossing either side of the body.

The Next Steps:
Once the plan is in place, both countries will initiate installation of security-check equipment across the border and issuance of electronic ID cards to their citizens.

Later, Nepal and India will decide which documents will replace the electronic ID cards; like passports, driving license and other ID proofs.

What Nepal Officials Say?
According to a Nepali official, the report on the suggested ‘smart borders’ does not explain why the border should be made a smart border and how will this process come into play.

Nepali officials are also of the opinion that this border-security project is ‘ambitious’ and it may take years to action even if both, Nepal and Indian governments give a ‘nod’ for the proposal.

“People living near the border want it to be open, without any restrictions, because they have relatives and businesses on either side of the border,” says Nischal Nath Pandey, Foreign Policy Expert.

So, we are not sure how the government is going to maintain the same harmony, says Pandey, adding further.

Additionally, he recommends that the governments should consider public feedback before making any further plans.

Since discussions started in 2016, Nepal representatives have pointed that the border is not opened as provisioned by the 1950 Nepal-India Peace and Friendship Treaty.

About the Nepal-India Eminent Persons Group:
The National Securities body was formed in 2016. Since then, the group has had 9 meetings in both countries’ capitals, Kathmandu and New Delhi. 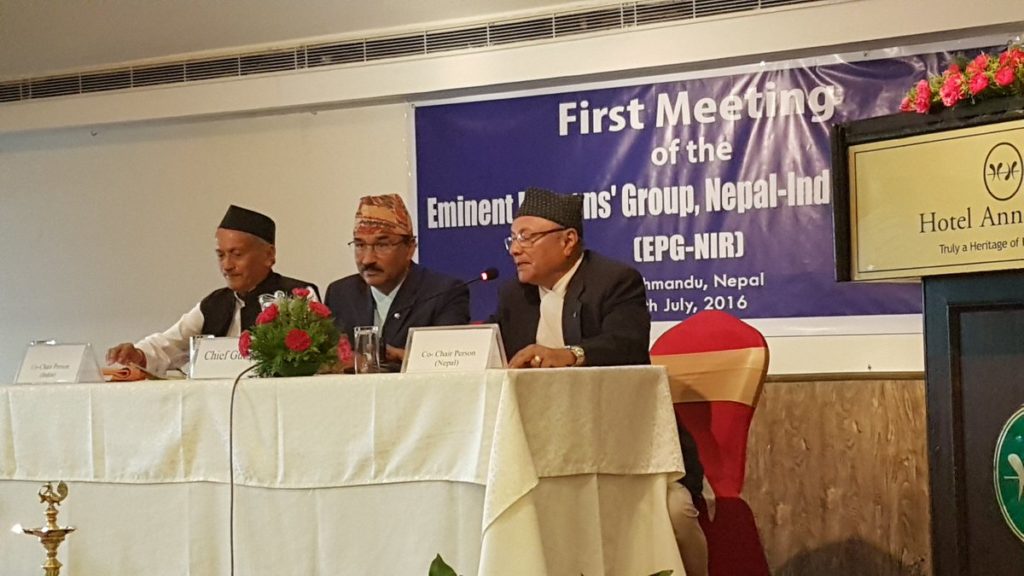 Conclusion:
Currently, people crossing the Nepal-India border don’t have to produce any ID proof plus there are no restricted entry-exit points.