According to Nepal Police, each day in Nepal 15 people commit suicide
News 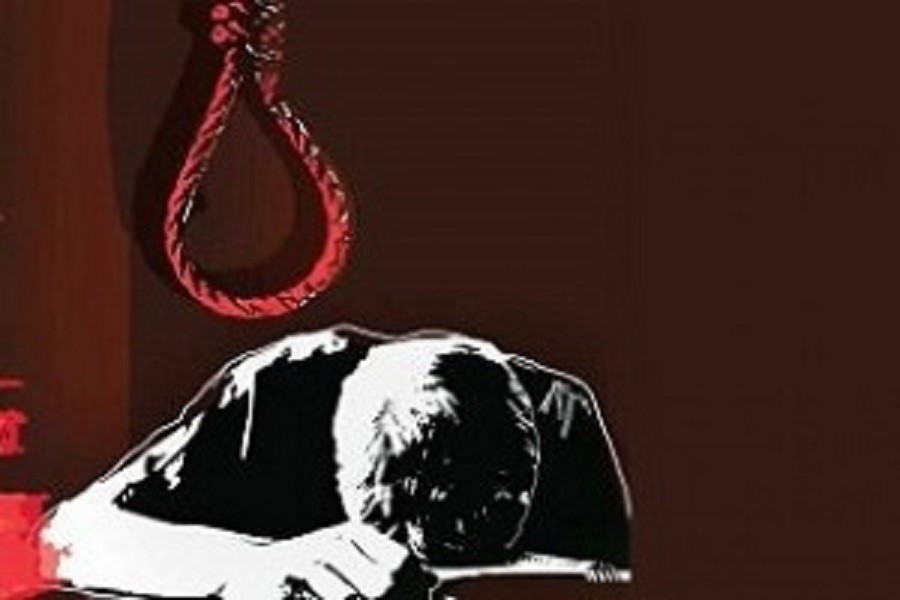 Depression is becoming a dominant psychological disorder these days. It has been leading to a either a number of additional disorders or alarming number of suicides.

Many people across the world have become victims to depression and they ultimately succumb to it. Celebrities, common man, children; there’s no exception.

Now Nepal has begun to see an alarming number of suicides caused due to depression.

According to Nepal Police, each day in Nepal 15 people commit suicide. The rising endemic is not restricted to people of a particular age.

While it is noteworthy that the number of suicide cases in FY 2017-18 have decreased compared to the previous year, the numbers are still alarming.

“Suicide rates have gone up with the increase in the number of people suffering from mental health issues,” says Gopal Dhakal.

Adding further, he says, “There is cut-throat competition in every sector and people are running after material gains. Not all people succeed and those who fail become victims of depression and other mental issues,” he added.

Mita Rani Clinical Psychologist and Associate Professor from Tribhuvan University Teaching Hospital identifies lack of awareness on mental health as the main reason for the increasing number of suicides.

She says mental illness is the most common reason for people to commit suicide. Mental stress, severe health problems and financial problems contribute to suicide.

“Lack of awareness of mental health among people is leading many people to depression. Psychiatric care is rarely sought for people suffering from mental disorders. Many people suffer from depression as a result. If medical or psychiatric help is not sought immediately, such people may develop the tendency to commit suicide.”

She advices that people should openly talk about their mental health so that they can be saved in time. Family members play an important role in preventing suicide.

World Health Organization statistics say that 800,000 people commit suicide every year, across the world. Every 40 seconds, a person dies from suicide and what is more alarming is that every 3 seconds, people attempt suicide.

About 80% of people who committed suicide suffered with depression.