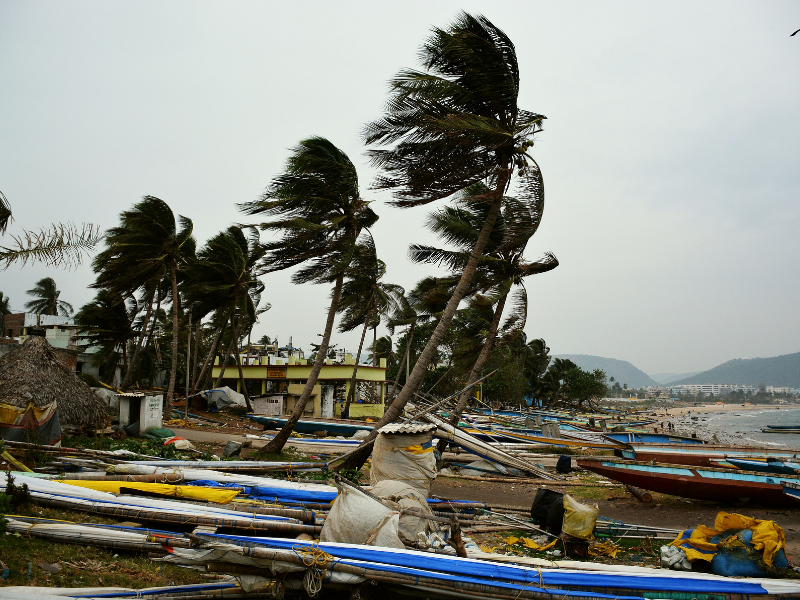 The land-locked country has been facing the situation as a result of the Phethai Cyclone that has emerged from the Bay of Bengal.

Jumla has recorded a drop at -6 degrees Celsius.

According to the Meteorological Forecasting Division, the Himalayan Nation will experience light rainfall in a few places at Eastern and Central regions, and at one or two place of the western hilly region throughout the coming days.

It also predicted clouded skies and snowfall at few places across the country.

Parts of India Badly Hit
Some parts of India are already facing disastrous weather conditions as Cyclone Phethai picked up its pace, paving its way into coastal areas of the country.

According to Nepal meteorologist Barun Poudel, coastal regions of Andhra Pradesh of South India are already experiencing landfall because of the cyclone movement from north to west.

With wind speed that gusted up to 85-90 kmph in Andhra Pradesh’s East Godavari on December 17, 2018, electric poles and trees were uprooted in different areas across the district.

Following the effect on Coastal Andhra, the Indian state of Odisha evacuated more than 11,000 people to safety zones as a precautionary measure.

“We have evacuated about 11,600 people in Gajapati district as their houses are yet to be repaired after Cyclone Titili in October this year,” said a senior official at the Special Relief Commissioner’s (SRC) office.