The name CPN, the then unified ruling party choose after unification, was already registered on behalf of Kattel.
Government
News 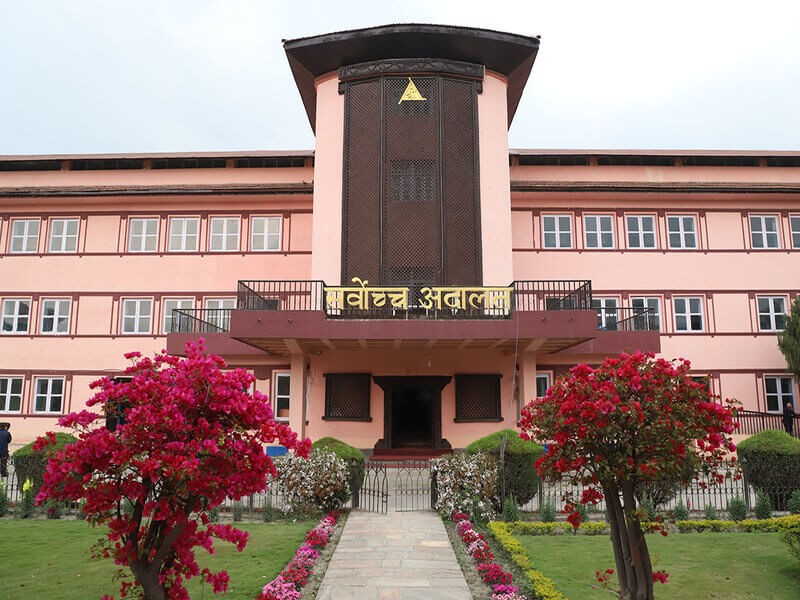 Putting a stop to all the speculations surrounding the name of the Communist Party of Nepal (CPN), the Supreme Court has issued a final verdict lately.

The highest court has ruled that the Communist Party of Nepal belongs to Rishiram Kattel.

A joint bench of Justices Bam Kumar Shrestha and Kumar Regmi on Sunday had issued Kattel’s writ, stating that the demand of the petitioner has been granted.

On February 25, the joint bench had completed hearing on the petition filed by Kattel, who argued that the party formed after the unification of the then CPN-UML and CPN (Maoist) Center could not use the name ‘Communist Party of Nepal’ as it is registered with the Election Commission in his name.

In December 2018, Kattel moved to SC against the decision of the EC.

The CPN registered with Kattel as chairman had even contested the last local and general elections with hammer and spade as the election symbol.

According to Clause 6(e) of the Act about political parties, a party cannot register with the EC if the party name or election symbol matches with a party already registered.