There are many individuals using cooperatives as a means to conduct illicit transactions, says the Nepal Land Ministry
Business
News 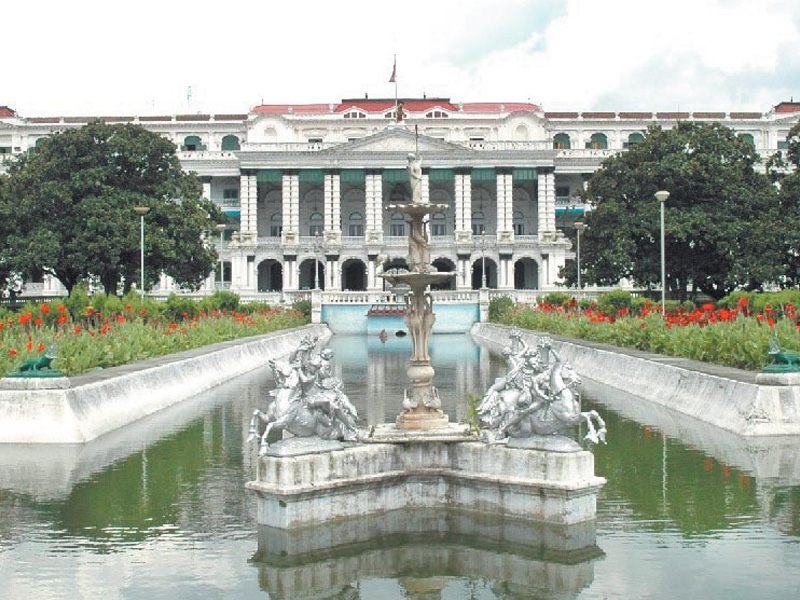 In a move addressing irregularities in the country’s cooperative sector, Nepal Government is keen on integrating anti-money laundering laws with the Cooperative Act 2017.

Through this move, the Ministry of Land Management, Cooperatives and Poverty Alleviation is aimed at controlling illegal investments happening through unlawful transactions.

Following the Department of Cooperatives’ enforcement of the Directive on Money Laundering Prevention for Cooperatives in March 2017, the government in October 2017 decided to form a new Cooperative Act to include cooperatives under the new legal framework.

The directive has reportedly prohibited many co-operatives from indulging in fraudulent activities by imposing a fine on those involving in fake practices or not maintaining proper records of their members.

Despite this, still there are many individuals using cooperatives as a means to conduct illicit transactions, informed the Land Ministry.

“Cooperative businesses are still a safe haven for money earned by illegal means. These cooperatives have been allowing all their members to make investments without asking them to disclose the source of funds,” said the Land Ministry Secretary Gopi Nath Mainali, in his address at a program organized by the Society of Economic Journalists Nepal.

In a movie making the norms stricter, the government will soon table a new directive in the Parliament for more transparency in the cooperatives’ functioning.

“By introducing the clause through the act, the government aims to tighten the noose on such transactions in a more effective manner,” says Mainali.

One will be surprised to know that Nepal currently has 34,512 cooperatives operating in the country including 14,000 savings and credit cooperatives, who have issued deposits worth Rs 302.2 billion and loans worth Rs 274.2 billion in 2016.

Surprisingly, more than 600 cooperatives are having an annual turnover of Rs 50 million and more.

Owing to their high presence and role being played, the government identified the cooperatives sector as one of the three pillars of the Nepali economy.

And, with the formation of federal governance, 29,000 cooperatives fell under the local governments’ jurisdiction. Unfortunately, lack of an effective monitoring mechanism and manpower at the local level resulted in poor implementation of the laws and rise of irregularities in the cooperative sector.

Hope the new directive to be tabled in the Parliament will address the sector’s irregularities.