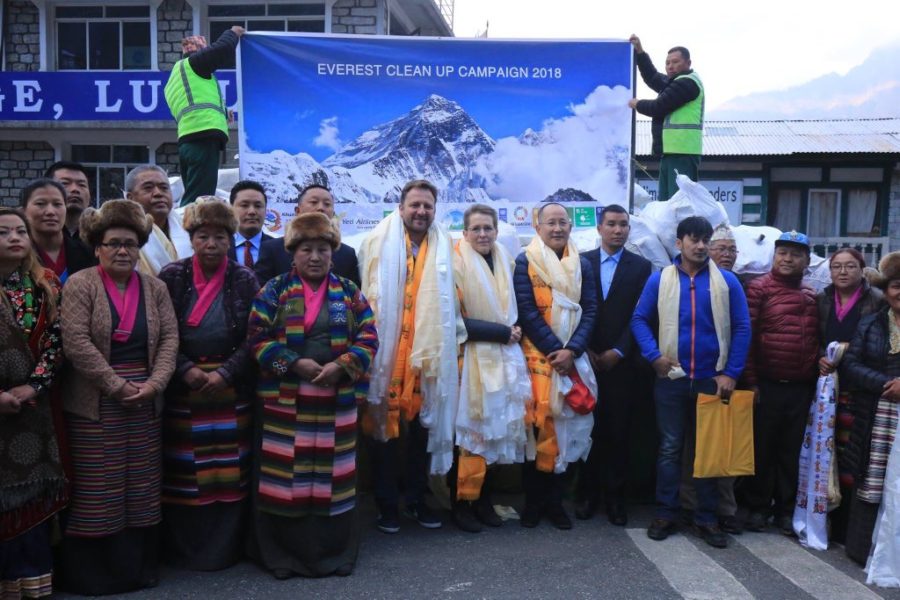 As part of its efforts towards a clean environment, Nepal hosted a clean-up campaign to clean debris on the world’s tallest peak Mount Everest on March 17, 2018.

The Everest Clean-up Campaign 2018 began at the Tenzing-Hillary Airport, Lukla from where around 5000 kg of waste on the Everest region has been airlifted through flights.

All the collected garbage has been carried to Kathmandu for further valuation and recycling.

This activity is part of UN’s commitment to support Nepal in achieving sustainable development to mitigate climate change. 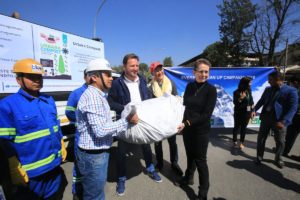 was inaugurated at the Tenzing-Hillary Airport, Lukla, Yeti Airlines and its subsidiary Tara Air carried the waste with the help of campaigning partners as part of their commitment to support Nepal in meeting UN Sustainable Development Goals (SDGs).

Waste management in the Himalayan region remains a challenge despite the continuous governmental efforts to fight the untidy environment caused by rapid tourism activity.

“It is our fight against environment degradation. Lukla is important to us as thousands of tourists visit the region. It is also in our interest to support this region. This campaign encourages to keep our Himalayas unspoiled,” says Umesh Chandra Rai, CEO, Yeti Airlines.

The airlines has already promised its support for cleaning 100 tonnes of waste from the Everest region.