Besides covering the Buddhist Circuit, the new service will also help thousands of travellers moving between India and Nepal, say the officials
News 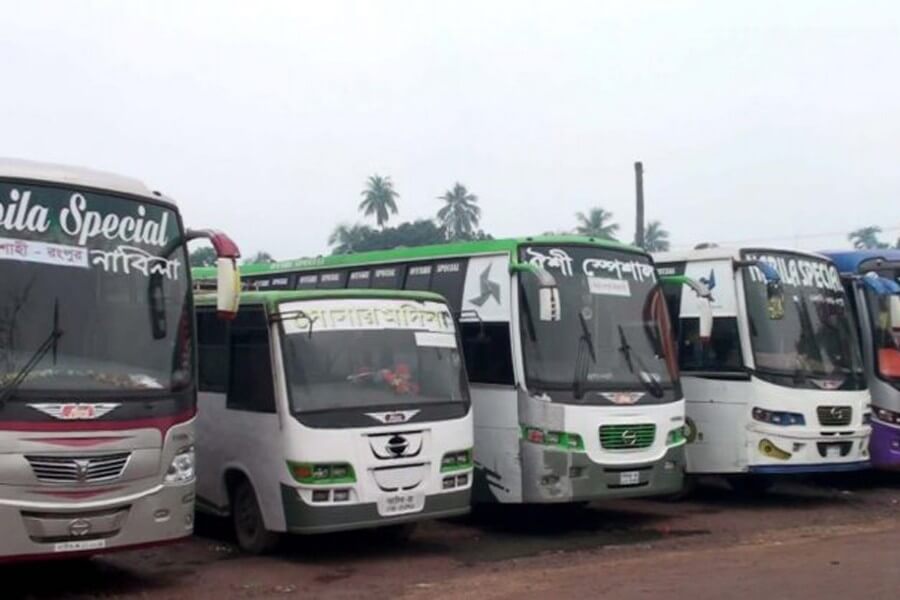 In a landmark move, the Government of India initiated the first-ever direct bus service from Indian State of Bihar to Kathmandu on September 11, 2018.

The new bus service is the result of a public-private partnership commissioned post an agreement between India and Nepal in the past, which includes two different meetings in New Delhi and Kathmandu that led to singing of a tripartite agreement between Nepal, Indian External Affairs Ministry and the Government of Bihar.

“This bus service will further strengthen the relations between India and Nepal. It will prove very beneficial for Buddhist tourists in the two places,” reads a statement by Nitish Kumar.

Besides boosting the tourism aspect of Buddhist Circuit, the new service will also help thousands of travellers moving between India and Nepal, say the officials.

Prior to this, Nepali PM KP Sharma Oli and his Indian counterpart Narendra Modi had jointly launched a direct bus transport between Janakpur and Ayodhya on May 11, 2018 under the Ramayana Circuit.

The new service will begin on September 13, 2018. Hope more such initiatives would come up strengthening Indo-Nepal ties in all aspects.