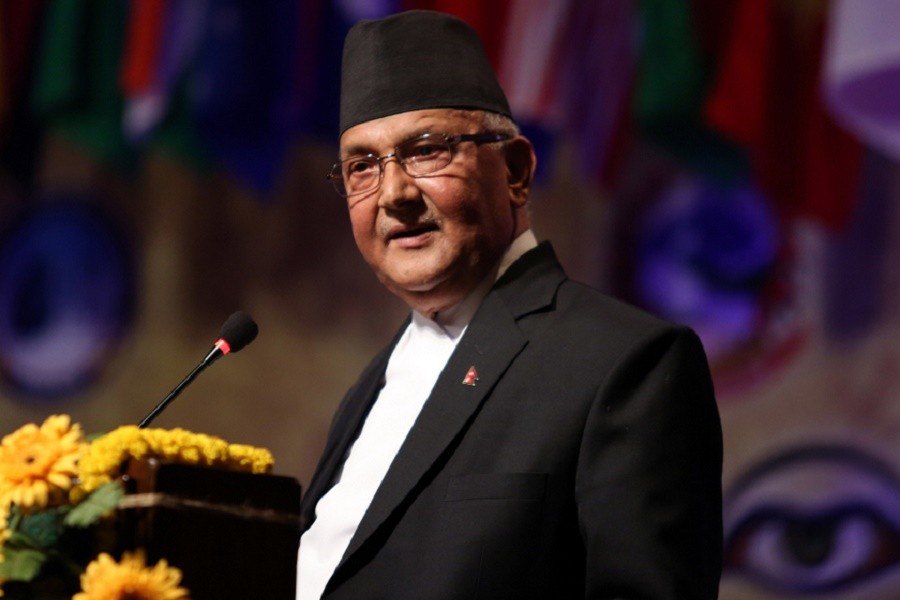 The 4th BIMSTEC Summit is no doubt a very special event for Nepal, both locally and at the international level.

Prime Minister KP Sharma Oli confirmed this in his recent address to Nepali Parliament, couple of days after the BIMSTEC 2018 concluded in Kathmandu.

Addressing the Parliament, PM Oli said the Summit has boosted Nepal’s reputation & abilities while also enhancing the level of reliability of the nation.

“It has been seen that Nepal can hold any kind of program in an organized manner. The Summit was effective and largely successful as it was organized with caution and without any mistake,” read Oli’s statement.

Citing the BIMSTEC 2018 highlights, Oli informed that the event has resulted in a common conclusion with proper direction for all BIMSTEC member states.

He further informed that the Summit formed an effective platform for discussions among heads of the states and governments of the member nations on ways to achieve enhanced bilateral cooperation and fulfil regional interests.

The 18-point Declaration also paid high regard to Nepal lauding the Government of Nepal’s efforts in making the BIMSTEC Summit a grand success!

As part of the Summit, the member states agreed upon the 18-point Kathmandu Declaration, which includes:

Now, it’s time to wait and watch the way implementation progresses. All the Best BIMSTEC! The 5th BIMSTEC Summit is going to take place in Sri Lanka.