A Brief History of Time Takes a Break, Stephen Hawking Passes Away

Besides being a renowned physicist, Stephen Hawking is also well-known as an author for his famous writings like 'A Brief History of Time'
News 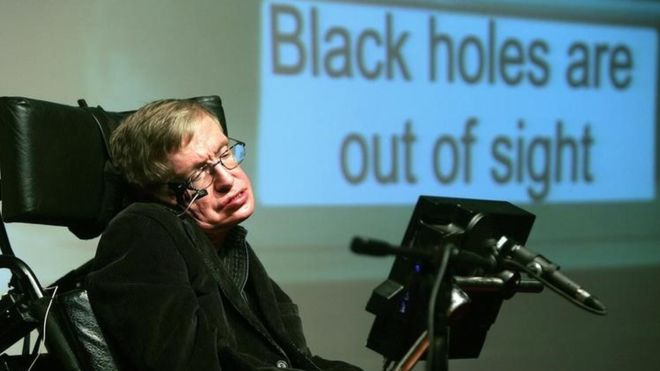 The world has lost another intellect who has shown the world the power of modern physics.

“We are deeply saddened that our beloved father passed away today. He was a great scientist and an extraordinary man whose work and legacy will live on for many years,” says Hawking’s family recalling their dear one.

Fighting physical disabilities, having remained bound to a wheelchair for decades and communicating through a digital device, Hawking gave this world quite a significant number of contributions, which in fact formed the base for many researchers across the world.

Though Hawking never turned back in his excellence in education, he had to stop for a while when he was diagnosed with a degenerative nerve disease called Lou Gehrig’s disease at the age of 21 at the time of pursuing his studies in physics at the University of Cambridge.

However, that couldn’t stop his thought process as he bounced back to develop benchmark theories that reshaped the research in modern physics.

Call For the Future

Hawking’s theory on argument that the universe began as a singularity drew amazing response from the global scientific community which drove him for intense research on the concept of black hole and developed a new phenomenon called ‘Hawking Radiation’.

A Brief History of Time is one of the popular books by Stephen Hawking that is a combination of cosmology and physics, among various other scientific theories, studies and predictions he made in his lifetime.

“I believe that life on Earth is at an ever-increasing risk of being wiped out by a disaster such as sudden nuclear war, a genetically engineered virus, or other dangers. I think the human race has no future if it doesn’t go into space. I therefore want to encourage public interest in space,” reads a statement by Hawking.