“This dream cannot translate into reality unless we generate our own capital for development.” - Gokul Baskota
News 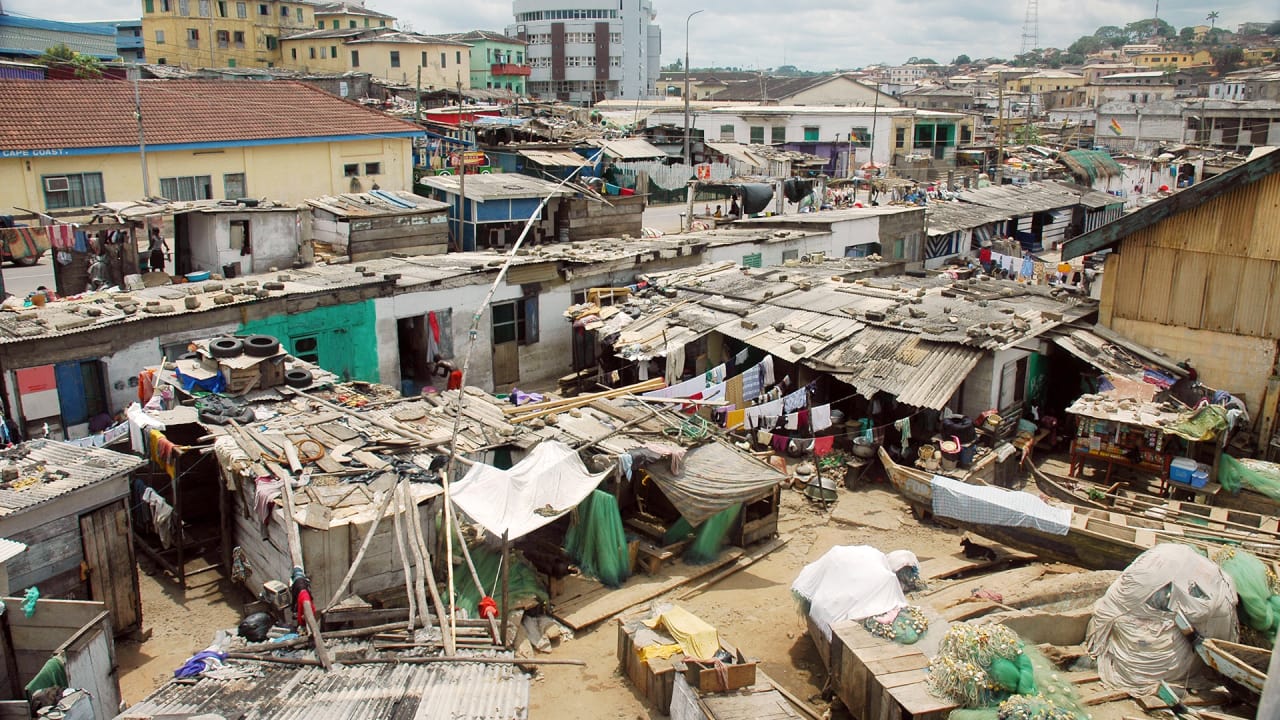 Over a span of 8 years, Nepal’s poverty curve has seen a downward movement. From 25% in 2010, Nepal’s poverty percentage has decreased to 21% in 2018. This indicates the Nepal Government’s success so far and its continued efforts towards sustainable development. However, a major chunk of its population lives below the poverty line.

Nepal Communication and Technology Minister & Government Spokesperson Gokul Baskota revealed these numbers to the people during his interaction at a program in Kavre district’s Banepa town.

However, he also asked people to have patience as there were many upcoming big and ambitious projects.

Furthering his stance, he said that they need to have patience as development and prosperity are not earned immediately.

“A newborn cannot walk the day it is born. It takes time for the child to be able to walk. So is the case with the government. Be assured that a stable government has been formed. Development and prosperity will be achieved under this government,” he adds.

Additionally, he emphasized the need for maximum utilization of natural resources, as foreign grants and loans alone would not help them achieve their dream of ‘Happy Nepalis, prosperous Nepal’.

“This dream cannot translate into reality unless we generate our own capital for development,” he said.

Conclusion:
We hope that Nepal continues its development efforts to achieve the desired success and completely rid the country of poverty which is also a major concern of regional development discussed in the BIMSTEC Summit.