Army Known for its Courage

Nepali Gurkha soldiers are known for their courage
Interesting Facts 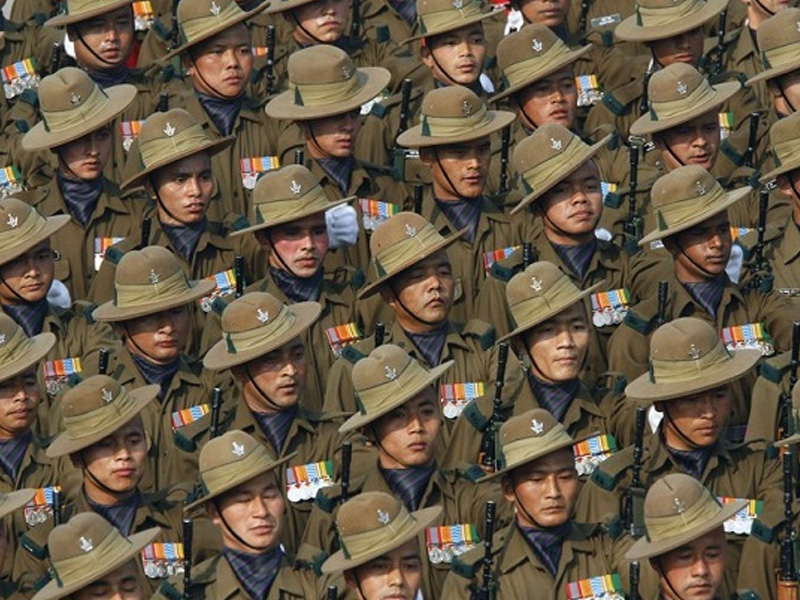 When it comes to protecting the country, Nepal’s Gurkha soldiers are the most known for their courage.

With the slogan ‘Better to die than be a coward’, Nepali Gurkha soldiers have been at their best in safeguarding their nation and have wide reputation for their efforts over the years.

Impressed by their fighting abilities in Indian wars, British Army joined Nepali Gurkha soldiers under them for pay since 1815.

A Capital Once a Huge Lake of Lotuses

Defined by its original name Kantipur that means ‘City of Glory’, Kathmandu is known for its…Read more