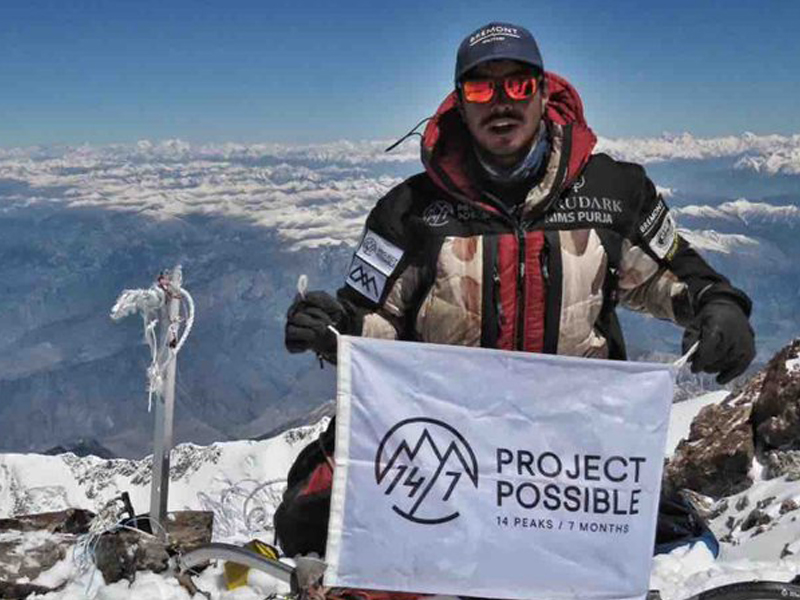 China’s confirmation comes just before Purja is close to the end of the seven months target to cover 14 peaks above 8,000 m. Purja has scaled thirteen peaks so far and completed his 13th climb to Mt. Manaslu in September 2019.

Climbalya Treks Managing Director Dawa Sherpa said that he received a confirmation message from the China and Tibet-mountaineering Association stating that Purja and his team will get the permit required to scale the Shishapangma. 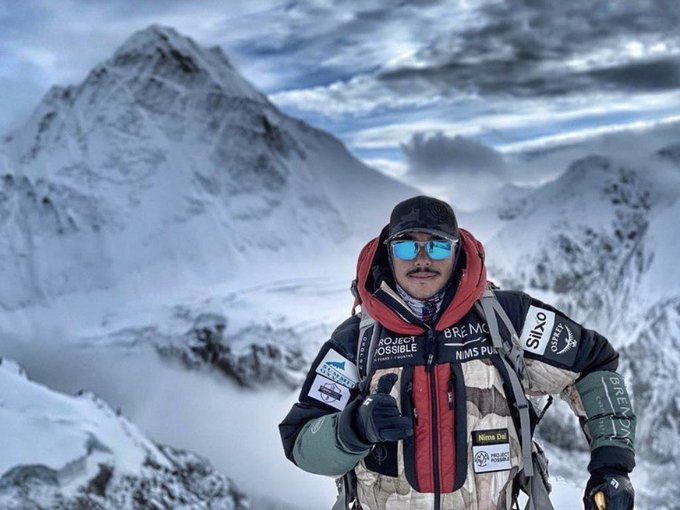 Purja completed his thirteenth peak within 158 days since he started out.

“Chinese authorities have clearly conveyed me a message that Chinese Embassy in Kathmandu will do necessary arrangement to secure a Shishapangma climbing permit for Purja and his team of Project Possible at the earliest,” said Sherpa.

According to Sherpa, Nepal and Chinese governments took care of the permit process carefully.

As a backup, Purja had planned to summit the 15th tallest peak Gyachung Kamg – 7,592 m if he failed to get a permit from China for Mt Shishapangma.

Purja began the trip to the 14 summits in April 2019 with the theme Project Possible, which he aims to complete by November 2019. 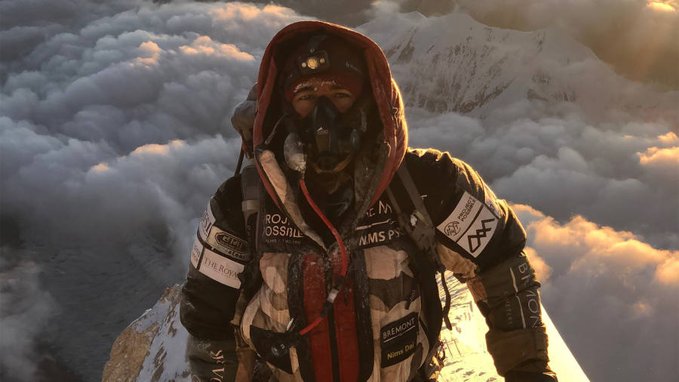 Purja’s record will be a first of its kind, as similar attempts by other mountaineer’s Polish climber Jerzy Kukuczka and Korean climber Kim Chang-ho were completed in seven years, 11 months and 14 days in 1987 and seven years 10 months and six days in the year 2013, respectively.

All the Best Purja!