He had started his climb from Makalu and scaled the 8,167 m Dhaulagiri mountain to complete all 14 peaks above 8,000 m
Government
Inspirational
News
Special Stories

Nepal – the home of world records has earned another record for itself. Sanu Sherpa from Sankhuwasabha district scaled Mt. Dhaulagiri and became the third Nepali mountaineer and 42nd world climber to complete all 14 mountains above 8,000 m.

Below is the list of Sanu Sherpa’s scaling achievements:

Speaking about Sanu Sherpa’s feat, Seven Summit Treks Managing Director Tashi Lakpa Sherpa said that he had started his climb from Makalu and scaled the 8,167 m Dhaulagiri mountain to complete all 14 peaks above 8,000 m.

Bulgarian climber Skatov Atanas Georgiev accompanied Sanu Sherpa when he completed his 13th above-8,000 m mountains Gasherbrum I and II in August 2019. 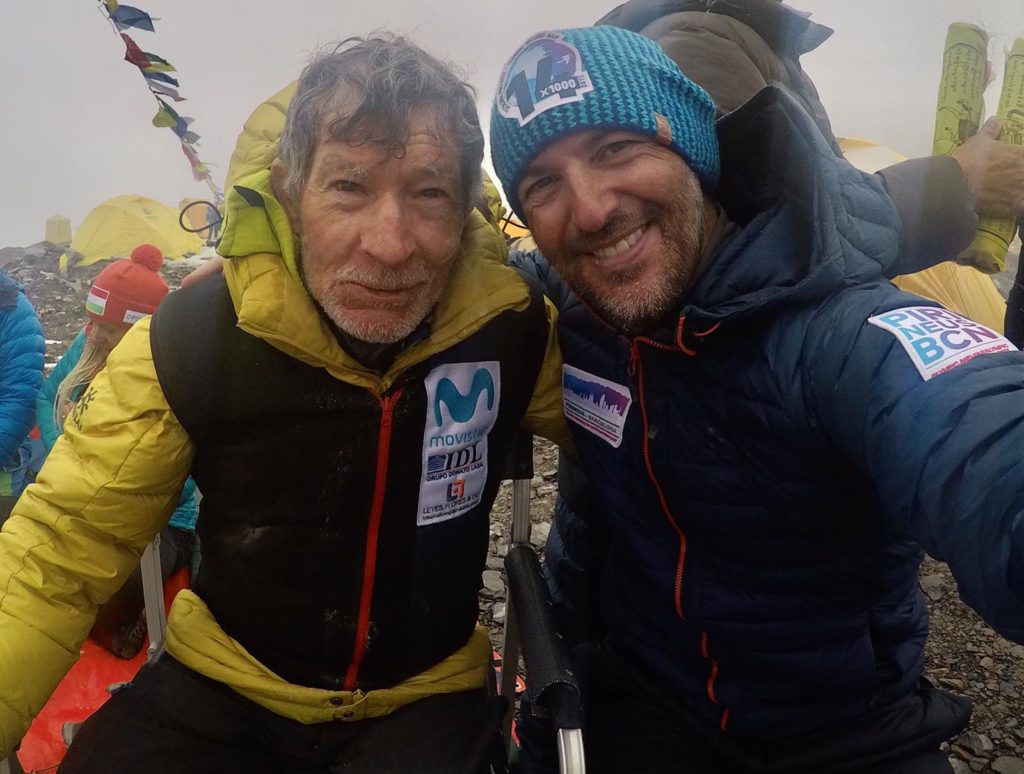 “Sergio, who is on his mission to complete all 14 peaks without using supplemental oxygen in 1000 days, made it to the top of the world’s the world’s sixth highest mountain in the autumn season,” Sherpa said.

Moreno climbed his seventh above-8000 mountain, when he reached Mt. Dhaulagiri’s summit, within 444 days of his climb.

These and several others are on their way to marking world records on Nepal’s gigantic mountains. Inspired?