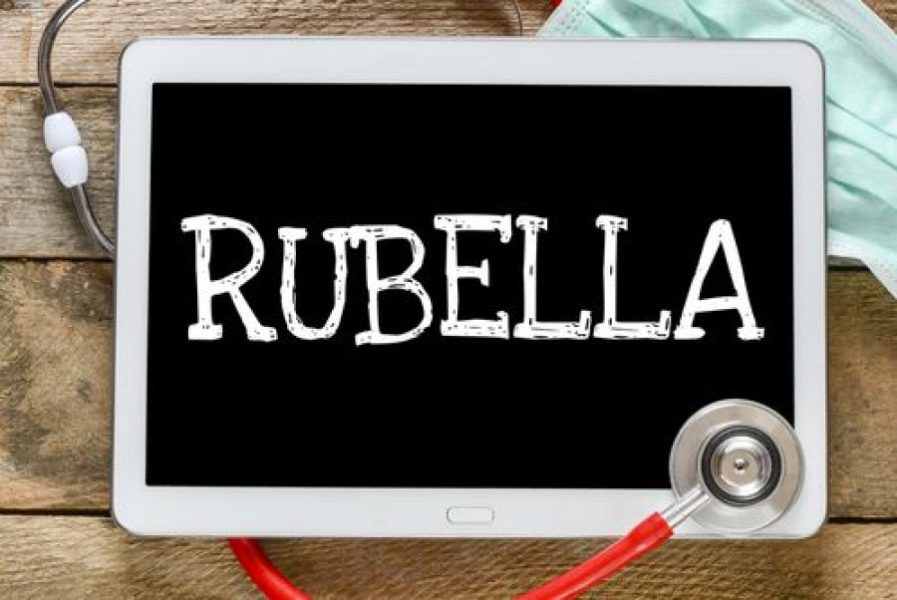 In another milestone concerning Nepal’s health scenario, the Himalayan nation beats odds to become one of the six countries for rubella control.

Nepal is among the six countries Bangladesh, Bhutan, Maldives, Sri Lanka and Timor-Leste that are now certified for controlling rubella and congenital rubella syndrome two years ahead of the targeted deadline- 2020.

This encouraging announcement comes as a result of the Regional Verification Commission (RVC) expert’s in-depth analysis of each country’s national verification committee’s data and reports. 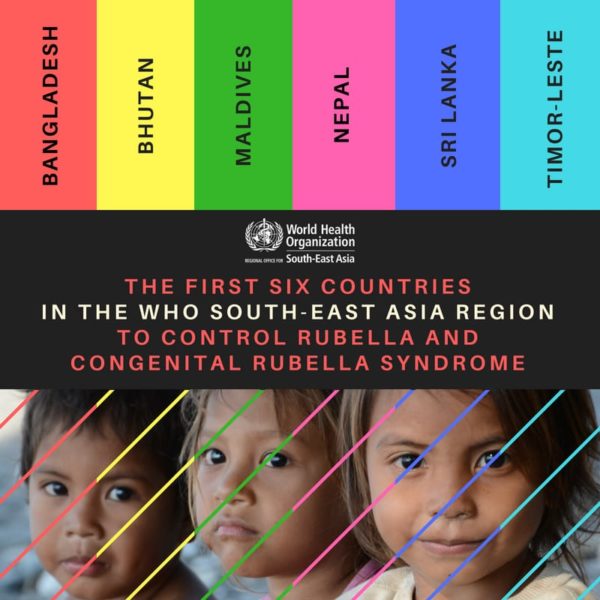 The commission acknowledged the member countries’ tremendous progress in bringing about this positive scenario, over the past four years.

Dr. Poonam Khetrapal Singh Regional Director WHO South-East Asia Region congratulated the countries’ efforts. “These achievements demonstrate the commitment and resolve of countries in the region towards the health of women and children, and for universal health coverage,” says Singh.

In 2014, WHO South-East Asia announced its ‘flagship program’ of eliminating measles and controlling rubella and congenital rubella syndrome by 2020. Following the announcement, all the South-East Asian countries seriously took up the task of developing mechanisms to eliminate these diseases which are the cause of neonatal deaths.

We hope that Nepal soon becomes a rubella-free nation and lands another landmark achievement in its list of health sector victories.