Nepal’s Tilganga Institute of Ophthalmology Gets WHO Recognition 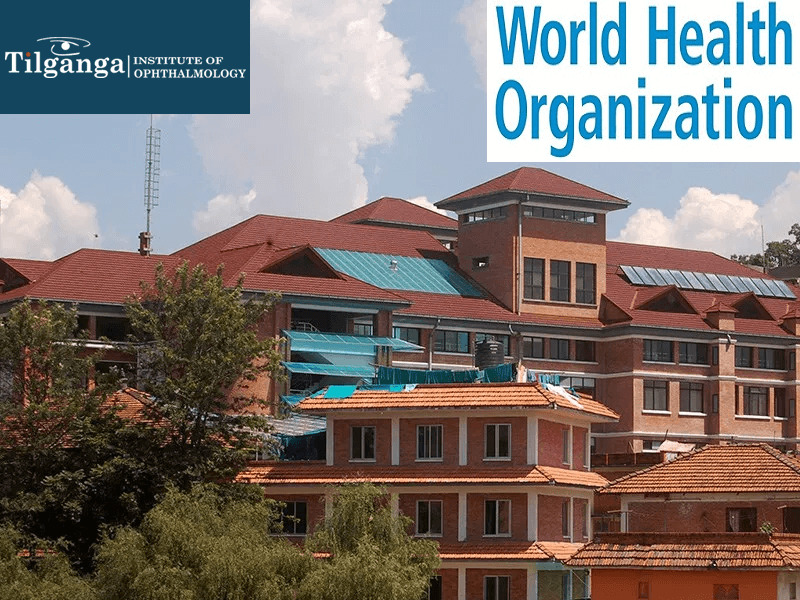 The institute received its due recognition for 25 years of dedicated service in the field of ophthalmology and eye care, both nationally and internationally. 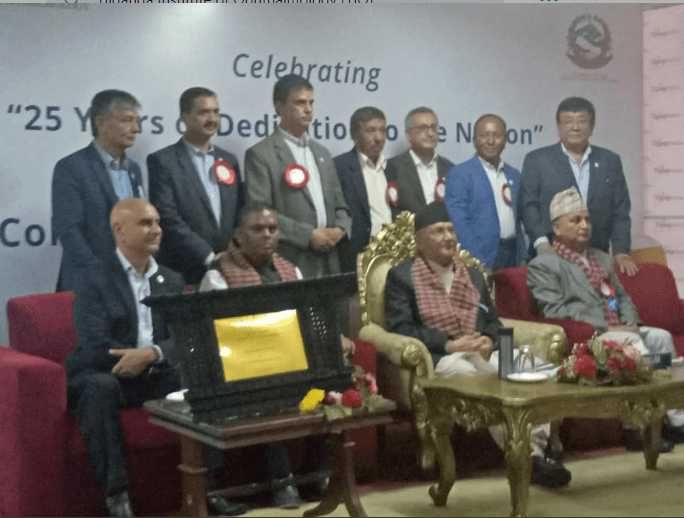 “This is a significant achievement for Nepal,” said Oli.

He praised the institute’s efforts to fight blindness to a considerable extent in short span of time. He stressed on the need for taking its services to distant settlements.

He added that such achievement was not expected by anyone else.

Speaking at the event, Deputy Prime Minister and Minister for Health and Population Upendra Yadav revealed that a 20-year-old strategy has been implemented to ensure all-round access to eye services.

“All districts have access to eye services, the cases of blindness have been significantly decreased and the production of eye specialists falls under the priority of the ministry,” he said. 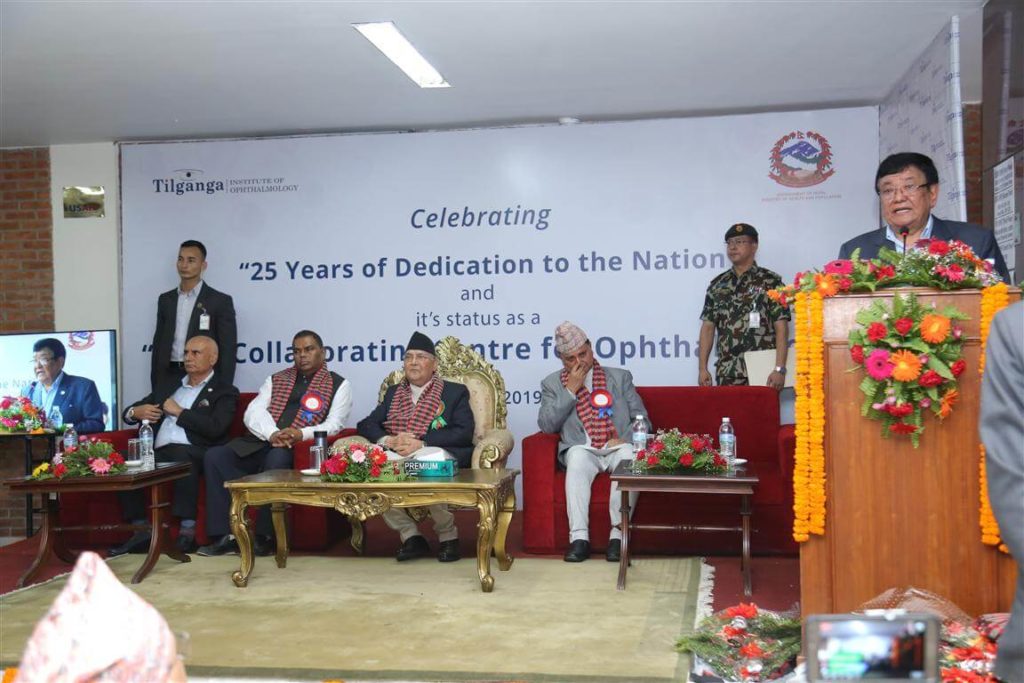 Institute Chief Dr. Ruit and Collaborating Centre Announcement CEO Dr, Gurung said that TIO had focused all its activities on taking eye facilities to the community level, education, generation of human resources and research works related to the field.

TIO services span treatment of several eye diseases including eye cancer, shadow or dark curtain vision and glaucoma among others. 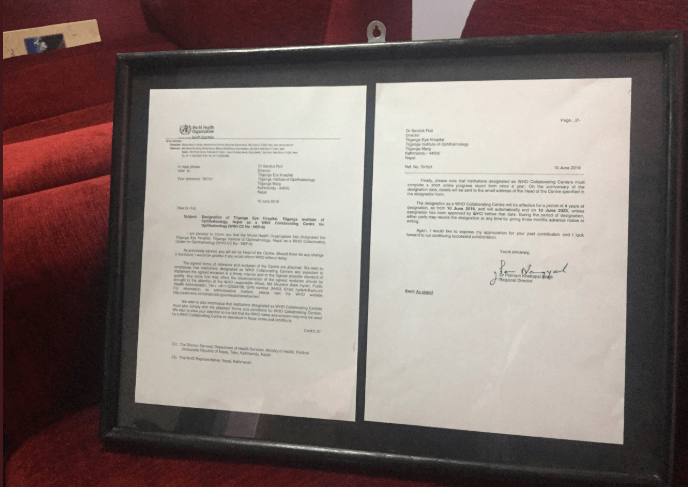 Nepal’s SAARC Tuberculosis Centre in Bhaktapur has received the WHO Collaborating Centre title.