In terms of states, Province 5 is the most hit with a total of 237 scrub typhus cases
Government
Health
News 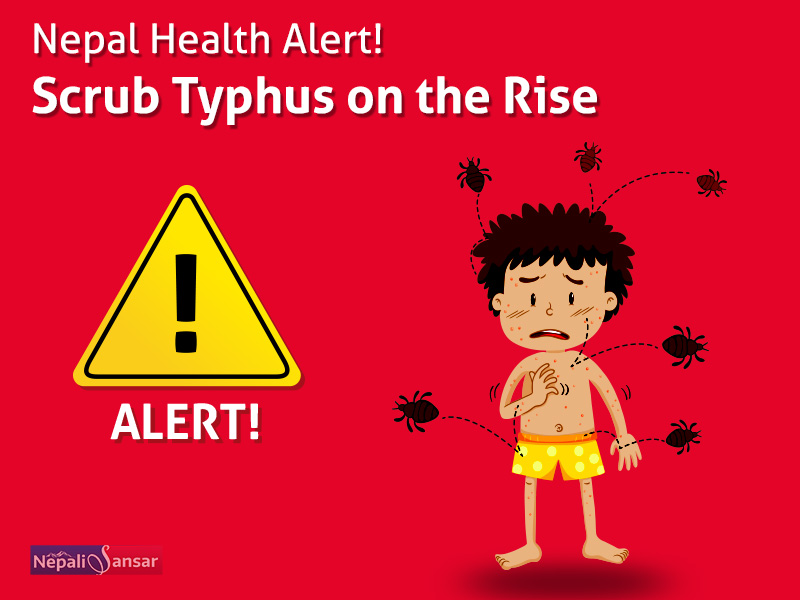 Scrub Typhus illness has slowly started increasing across Nepal, causing terror among Nepalis. This is the second most alarming illness in Nepal, after the major dengue epidemic.

A total of 695 persons have been tested positive for Scrub Typhus in 63 districts of Nepal over a period of two months – August- September, 2019.

According to an update from the Nepal Epidemiology and Disease Control Division, three persons died from the scrub typhus illness caused by larva of trombiculid mites or ‘chigger’ as of September 2019.

Among the 63 districts, Dhading is the most affected with 74 scrub typhus cases so far.

In terms of states, Province 5 is the most hit with a total of 237 scrub typhus cases. This is followed by Province 3 which has 204 affected persons.

Likewise, Province 2, Province 1 and Karnali Province have recorded 22, 18 and 8, respectively. 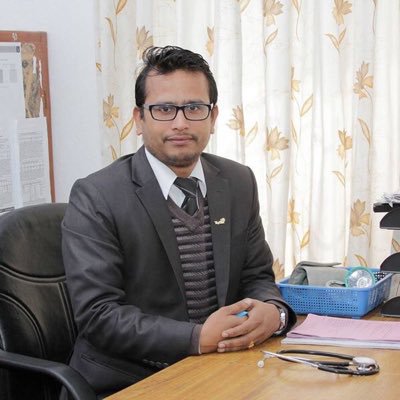 “Cases of the scrub virus have been reportedly increased in various parts of the country,” said Dr. Anup Bastola, Sukraraj Tropical and Infectious Disease Hospital.

Precautions to Be Taken 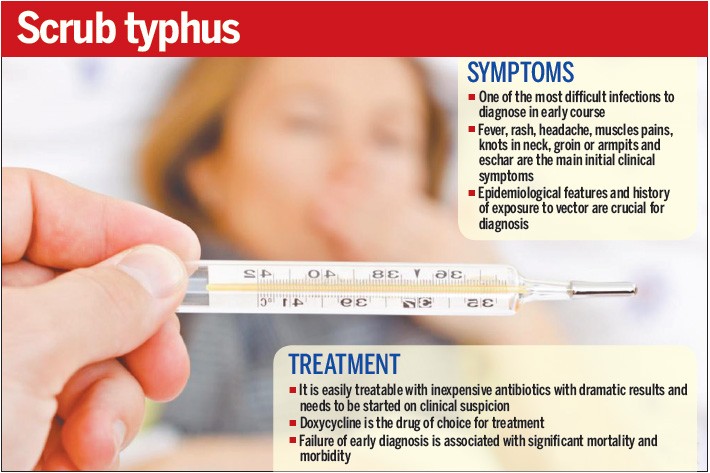 Doctors have provided some suggestions to people to control the spread of the disease:

The scrub typhus mites are very small and cannot be seen in normal view. Doctors say that the larva stage of scrub typhus is the only stage when the illness is transmitted to rats or mites and humans. However, it is not directly transferable from person to person.

To check if you are infected with the scrub typhus disease, look for the following symptoms: