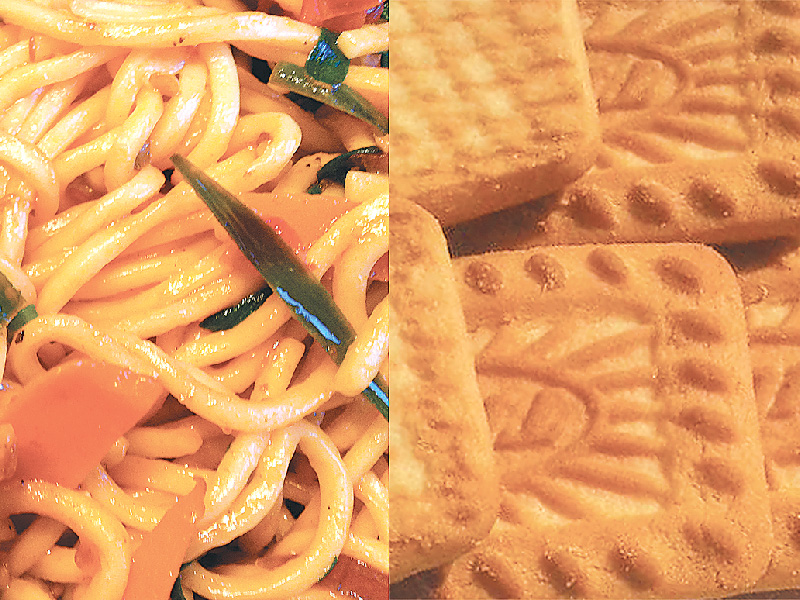 Junk foods are among the major contributors to the declining infant growth in Nepal, revealed a first-of-its kind nutrition survey conducted in Kathmandu Valley.

The survey, by the researchers from Helen Keller International, studied the scenarios of around 740 children (aged 12-23 months) in the Valley.

It confirmed that Nepali children (less than 2 years of age) are getting quarter of their calories from junk foods, raising a serious concern on infant growth and malnutrition in the Himalayan nation. 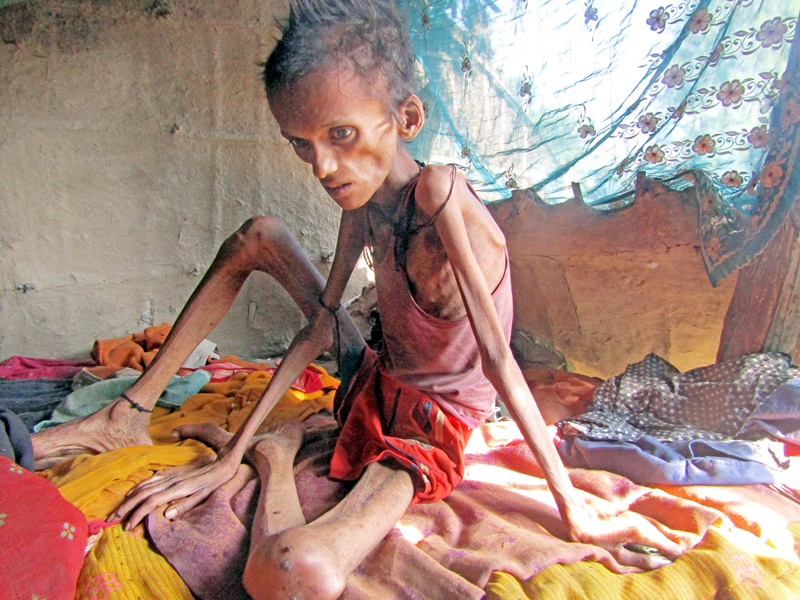 The research found that junk foods like biscuits, instant noodles, among others are replacing the role of vitamin and nutrition-rich foods that are key to infant growth.

School-going kids were found to have half of their calories from high-sugar, high-salt and high-fat snacks compared to those who consumed them in less quantities.

“We hope these findings sound the alarm for researchers and policymakers alike – there is a need for continued research on the role of snack food products in the health and development of nutritionally vulnerable children,” says Dr. Alissa Pries, the principal investigator of the Assessment and Research on Child Feeding project.

According to Pries, snack foods (packaged both locally and international) were more prevalent across Nepal, even in remote areas.

“A lot of the caregivers reported that the foods were not good for young children – they used the English words ‘junk food’ – but they said the driving force was convenience. They are easy to prepare and easy to feed. Children can hold them and eat them,” Pries adds.