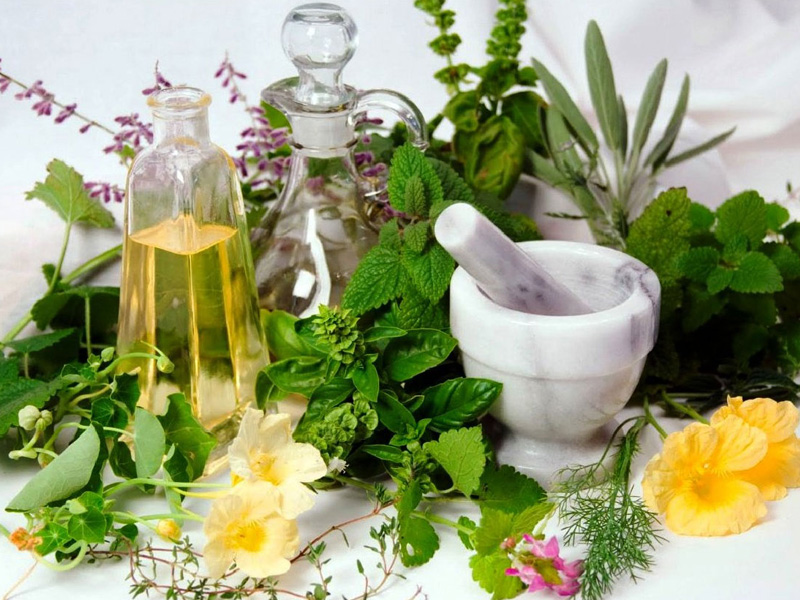 Pointing at the potential of Nepali herbal products, Professor Dhaka Ram Bhandari urged the country to focus on exporting such processed herbal products.

Bhandari, a Professor at the Justus Liebig University said Nepal has immense export potential. However, these products suffer due to lack of research, absence of proper processing and failure at listing related specifications.

“As more and more people in developed countries become attracted to herbal medicines and cosmetics extracted from the naturally found chemical composition, Nepal should focus on exporting such processed herbal products,” Bhandari said at a session in the First NRN Global Knowledge Convention 2018.

“The country is losing a huge amount of potential revenue every year in absence of a mechanism for labelling and providing specifications,” he adds.

Additionally, Nepali herbs found at an attitude of 3,000 m and higher are considered rich in natural chemicals.

Citing the example of Chiuri butter, he said a large quantity of this unprocessed product is exported to Germany and Italy.

Within that figure, Nepali herbal exports to third-world countries increased two-fold to Rs 295.9 million while India contributed to the rest of the earnings. Most of the Nepali herbs are exported to Indian medicine factories, departmental stores and further resold.

A German Development Agency (GIZ) estimated the market potential of natural & organic personal care and cosmetics products in the European Union to exceed EUR 2 billion, a few years ago.

Bhandari also identified lack of awareness and initiatives at the local level as another obstacle to the growth of herbal products market abroad. “Though the concept of community forests has come up with a good outcome in preserving plant diversity, however they are limited to just producing timber and animal fodder,” he adds while stressing on the need for usage of community forests in herbal products.

Additionally, University of California, San Francisco Professor Tara Sigdel pitched for development of a conglomerate to fully tap Nepali resources. He reveals that Nepali experts spread across the globe have been doing well in the field of biomedicine.

“Amid the expanding scope of biomedicine in the international market, Nepal should invite the country’s experts in the domestic network to carry out more research in the sector that will economically benefit the country,” says Sigdel.

The booming herbal product market is presenting a huge potential for cultivation of herbs. Following this, the women farmers in Kanchanpur have earned NPR 750,000 in a matter of few months!

“Animals would damage other crops, but we don’t have that problem in case of herbs that we are producing. Moreover, herbs cultivation fetches more income. We are planning to plant herbs on every piece of land that we have,” Chaudhari adds.

This practice is making farmer women groups financially independent and in most cases breadwinners for their families.

“Earlier we were dependent on our spouses for pocket money and domestic expenses. But after growing herbs, we have been able to make money and run the household with our earnings,” said Bhotani Chaudhari.

Following are the earnings from Kanchanpur’s herb farming: