“Intensify Action to Eliminate Violence Against Women” – WHO 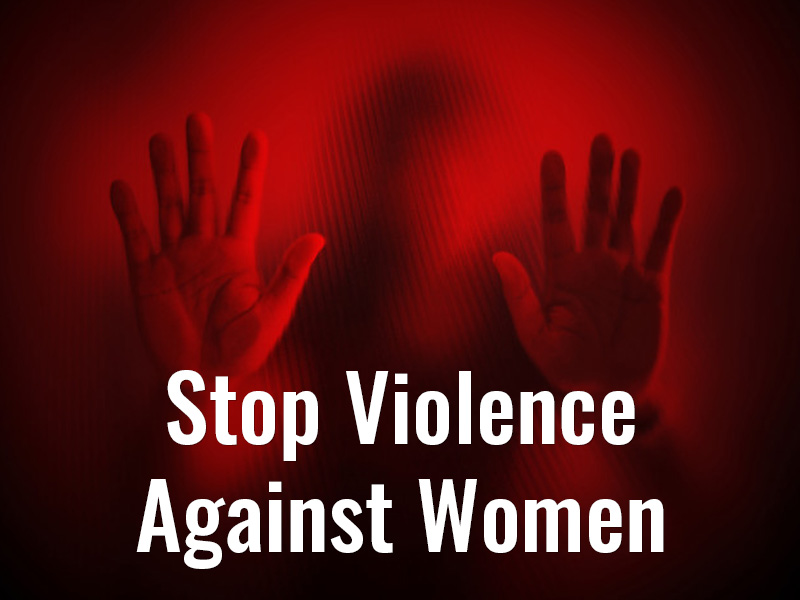 Violence against women is a serious threat to women’s health and well-being. Globally, an estimated 35.6% of all women experience physical and/or sexual intimate partner or non-partner violence in their lifetime.

In the WHO South-East Asia Region, the figure is almost five percentage points higher, at 40.2% of all women. Violence against women can significantly impact mental health, leading to anxiety disorders, depression, substance abuse and suicide.

All forms of violence against women, including rape, can cause adverse sexual and reproductive health outcomes such as sexually transmitted infections, unwanted pregnancy, low birth weight and prematurity.

The health sector has a key role in responding to violence against women and informing the quest to eliminate it. Health workers are likely to be the first professional contact of survivors of physical and/or sexual intimate partner or non-partner violence.

Ensuring appropriate post-violence care is accessible to all women and girls, including adolescents, is an important part of achieving universal health coverage, which is one of the Region’s eight Flagship Priorities.

WHO is working with Member States in the Region to fully implement WHO’s global plan on addressing interpersonal violence, in particular against women and girls.

WHO is also supporting Member States to make full use of the WHO-co-developed RESPECT women framework for preventing violence against women, which several UN agencies and development partners launched earlier this year.

As a first step, health systems should adopt standard, gender-sensitive guidelines and protocols on the provision of post-violence care. All health facilities and health workers should have the capacity to implement them. Services for injuries and sexual and reproductive health are crucial, as is mental health support.

WHO’s clinical guidelines on responding to intimate partner violence and sexual assault are an important resource for health workers at all levels. Region-wide, they should be fully leveraged, including as part of pre-service and in-service training.

It is imperative that health systems have clear procedures for identifying and documenting cases of violence against women. Surveillance of the problem is key to better understanding its prevalence, especially among different groups of women.

To advocate for intensified action at the highest levels, the health sector should join forces with other sectors that prevent or respond to violence against women. High-level political buy-in will help secure the resources needed to increase awareness and modify behaviors. It will also help empower women’s organizations working at the grassroots, in addition to building society-wide coalitions that can address the problem at its source. 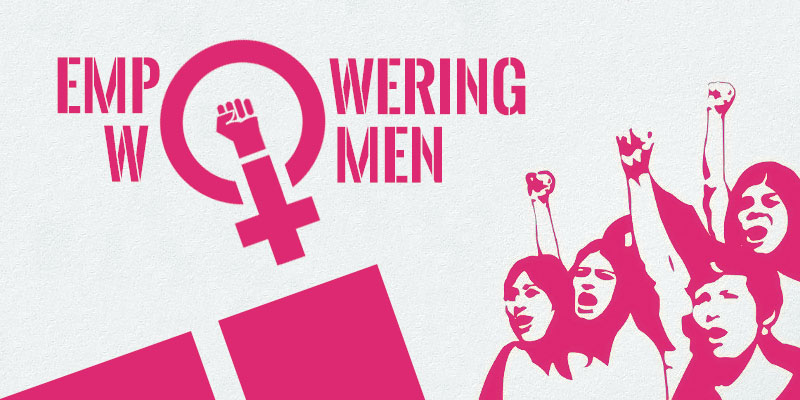 In the wake of the Nairobi Summit earlier this month, which marked 25 years since the UN’s landmark International Conference on Population and Development, global momentum to empower women and advance gender equality is at a premium. The WHO South-East Asia Region is no exception.