I think the time has come for us to break the narrow domestic wall, says Justice Mohan
Government
Health
News 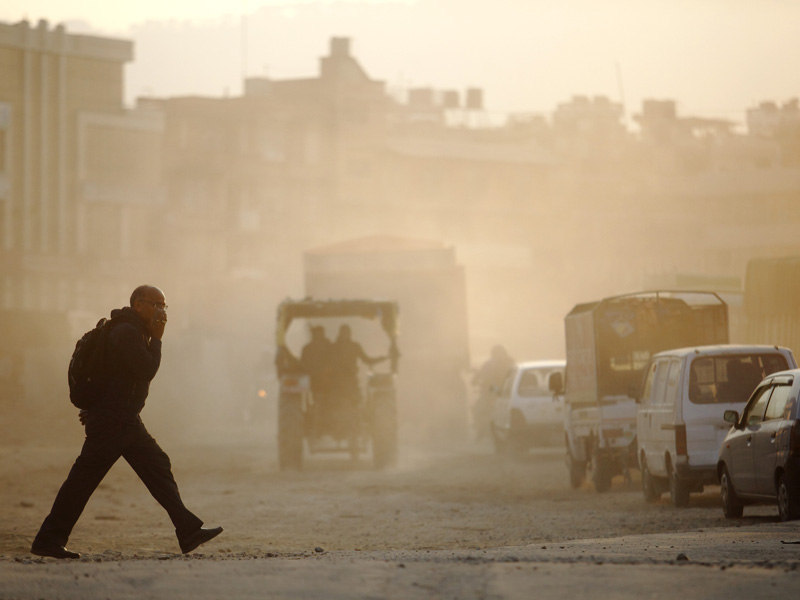 “The threat was diffused when the department of meteorology stated that the mountains should prevent it, but others of different opinion said, it actually depends on the direction that the winds take and their intensity,” Mohan said in a statement. 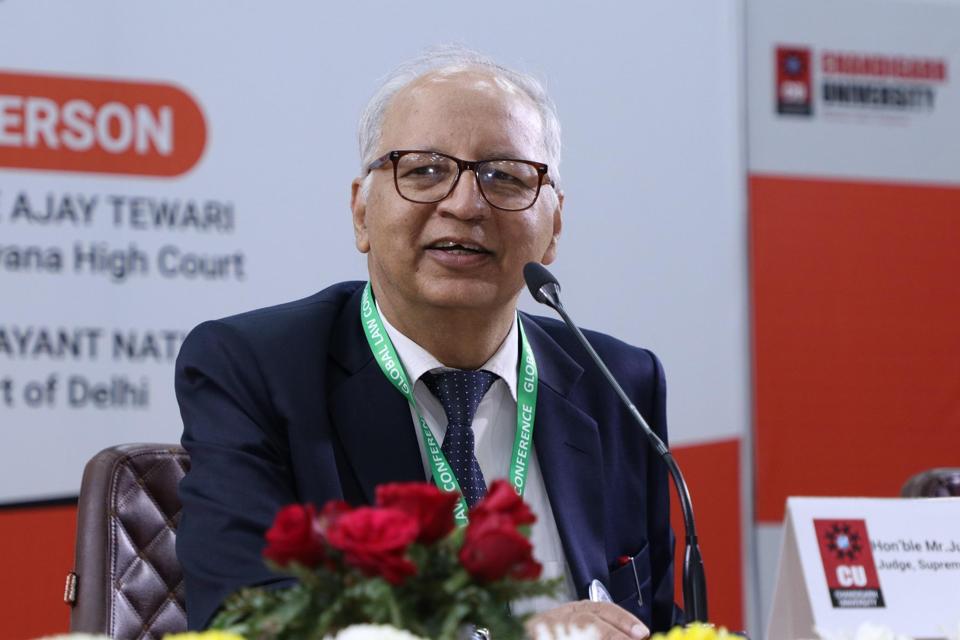 Speaking on the regional scenario, Mohan said Nepal is currently operating without any thermal power. Whereas, Indian Punjab High Court Judge Ajay Tewari said India is far from that and has 70% dependence on coal for power generation.

“South Asia has the darkest spots of air pollution and air quality in cities in India, Nepal, Pakistan and Bangladesh is lower than WHO standards,” says Mohan, urging South Asian nations to come together for a concrete action plan.

He said Nepal has been facing severe air pollution since years and it has worsened in the last couple of years.

“Last week when air quality caused a panic there was concern in Kathmandu as to whether the polluted air from Delhi would flow over to Nepal,” he added, citing intensity of the scenario.

Addressing the large gathering of national and international delegates, Justice Mohan said the Nepal Supreme Court had made many decisions pertaining to environmental degradation.

“However, it is a matter of concern that those orders are not making any impact on the ground. I think the time has come for us to break the narrow domestic wall and enforce partnership in the neighborhood for sustained and long-term action,” he suggested.

“The judiciary or government cannot do it by themselves without public participation,” says Tewari.