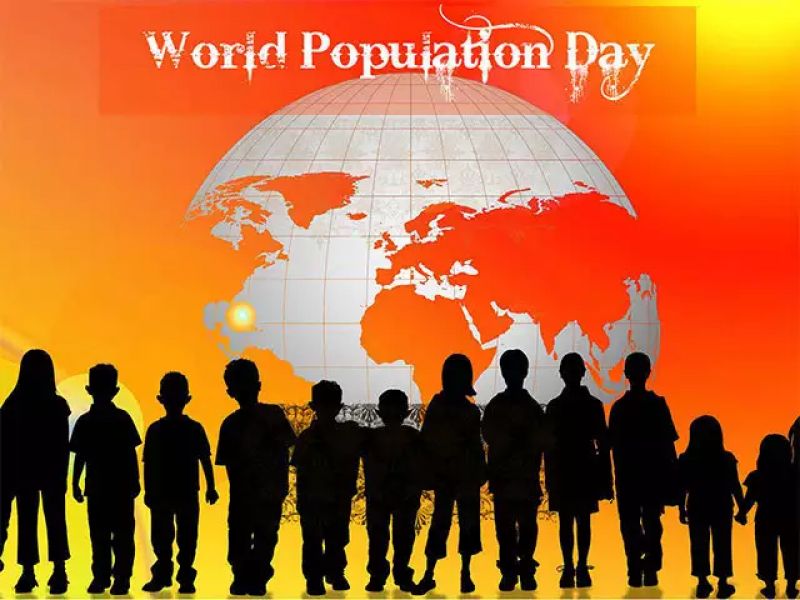 Nepal’s population is currently in line with the global population growth rate standards that is 1.7 percent. However, this percentage is likely to go down in the years to come.

The recently-published UN-report and World Population Prospects attributes the country’s failing fertility rate for this decline. 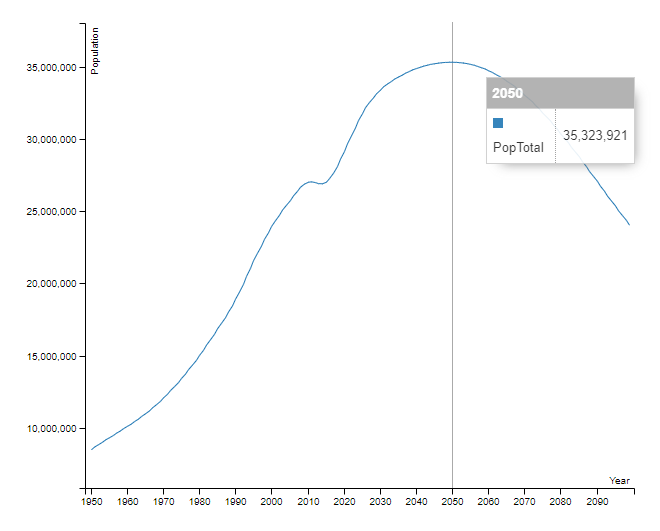 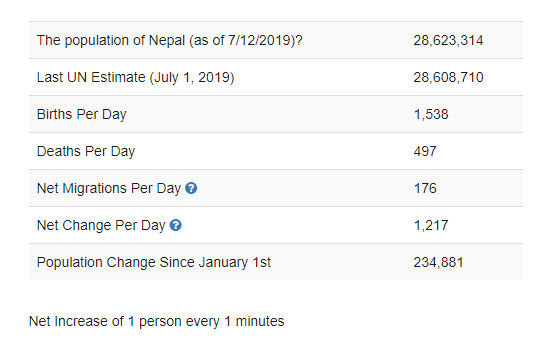