According to UN Department of Economic Affairs report World Population Prospects, Nepal’s population is expected to stop growing by the end of 2100 due to failing fertility rates.

The report indicates that Nepal’s population will decline after 2053, while it will just have a population of 27.3 million by the end of 2100. 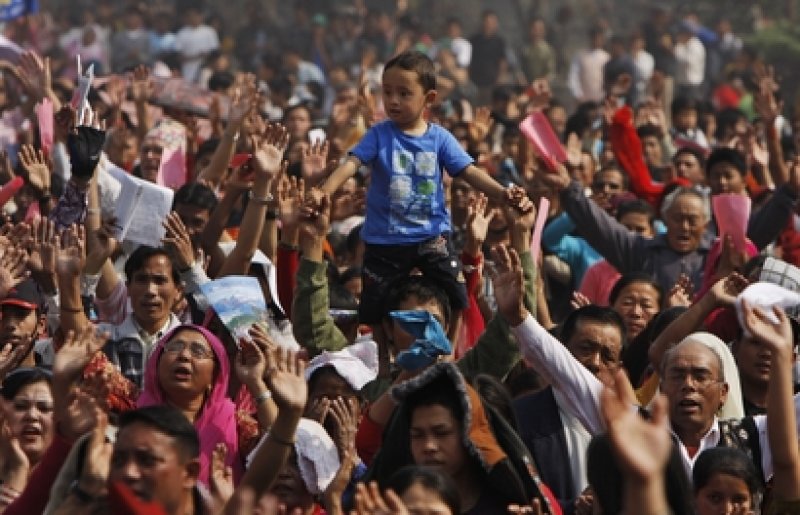 In some cases, the falling population size is further increased by high rates of emigration and migration flow , which has become a major cause of population change in certain regions, says UN. 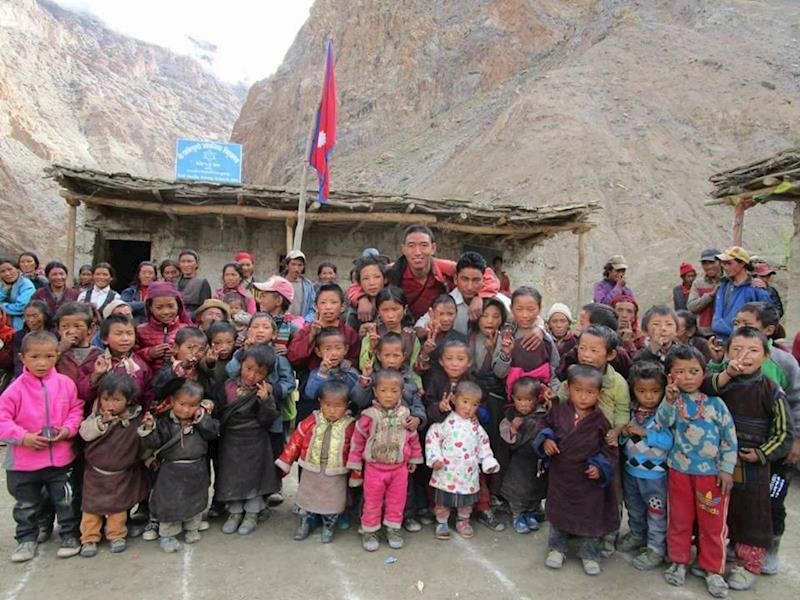 The UN report also stated that India will become the most populated country in the world and will continue to remain the same until the end of the century.