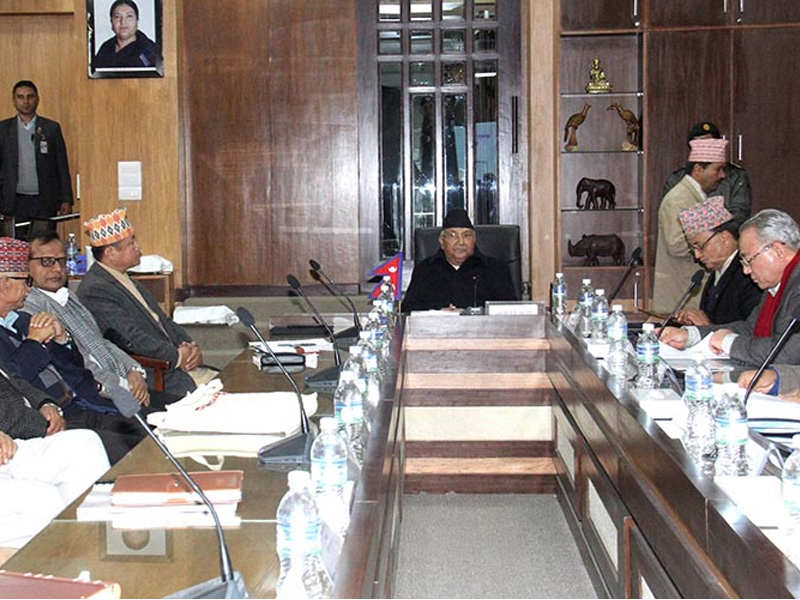 The major step comes as a solution to address provincial representatives problems including:

According to Policy Research Academy Chief Chaitanya Mishra, 99 percent of the tasks have to be completed by mid-April, 2019, from the listed 29 items and sub items.

Recruitment of Technical Staff
The action plan also seeks to address staff-shortage in provincial government offices by hiring technical staff on temporary contract, in an event when the federal government fails to hire staff by mid-February, 2019.

Additionally, the Ministry of Federal Affairs and General Administration (MoFAGA) and the Office of the Prime Minister and Council of Ministers will revise the number of ministries and other agencies under provinces by Mid-April.

The revision will be done after MoFAGA completes the process of transferring federal government staff to provincial governments by mid-January.

Besides this, unnecessary regional offices under the federal government will be scrapped and their properties transferred to provincial governments by Mid-March.

Other elements of the action plan include:

It also states that the roles of various provincial and local level authorities, boards commissions, committees, foundations and funds will be clarified by mid-March. Also, model laws on consumer rights, market monitoring and registration of private firms in provinces will be formulated by mid-April.

Moreover, model laws on inter-provincial trade and operation of cooperatives at provincial level will be prepared by mid-May, 2019.