The PM was criticized and trolled on social media for not using the revised political map of Nepal.
Government
News 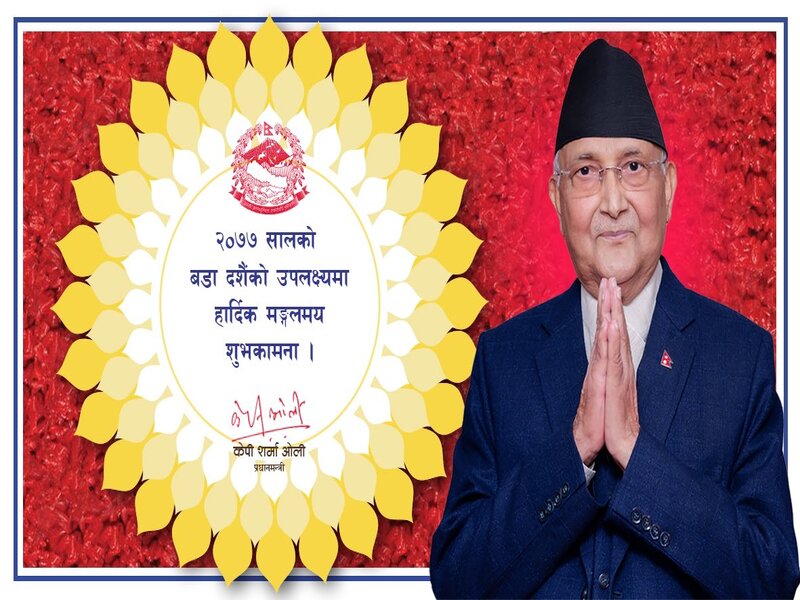 Prime Minister KP Sharma Oli, on October 23, 2020, had conveyed his best wishes to the people of Nepal for Dashain Festival on his Twitter handle.

However, PM Oli’s festival wishes courted controversy on social media for using the old political map of Nepal in the greeting message.

The PM was criticized and trolled on social media for not using the revised political map of Nepal that included three disputed areas, Lipulekh, Kalapani, and Limpiyadhura. 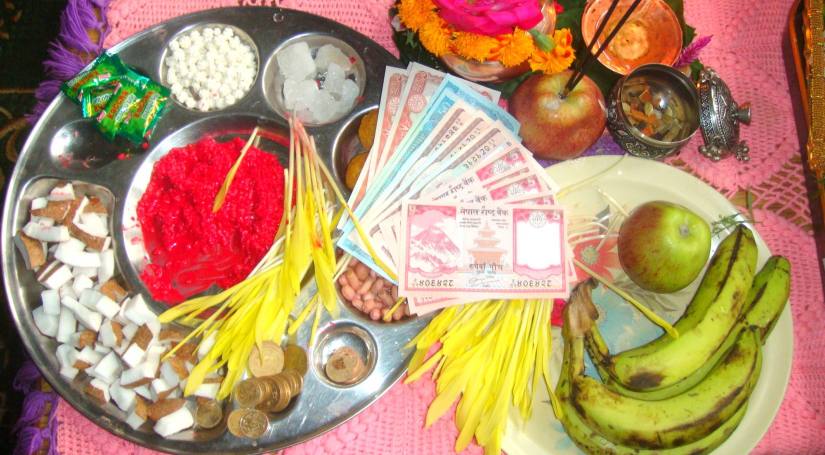 In response to the massive criticism, the Nepali Government clarified that the map used in PM Oli’s Dashain greetings was distorted because of technical reasons and added that the administration is seriously looking into the matter.

According to the PM’s Press Advisor Surya Thapa, the map used in the PM’s greeting message was a revised one but was not visible due to its small size.

“For the sake of design, the map that was used has been subjected to rumors and comments that are unnecessary. It is natural that we would be using the map which is nationally acceptable,” said. Thapa

“We are very concerned about the misinterpretation of the map that was used in Prime Minster Oli’s Dashain greetings. This is something that we are seriously looking into, he added. 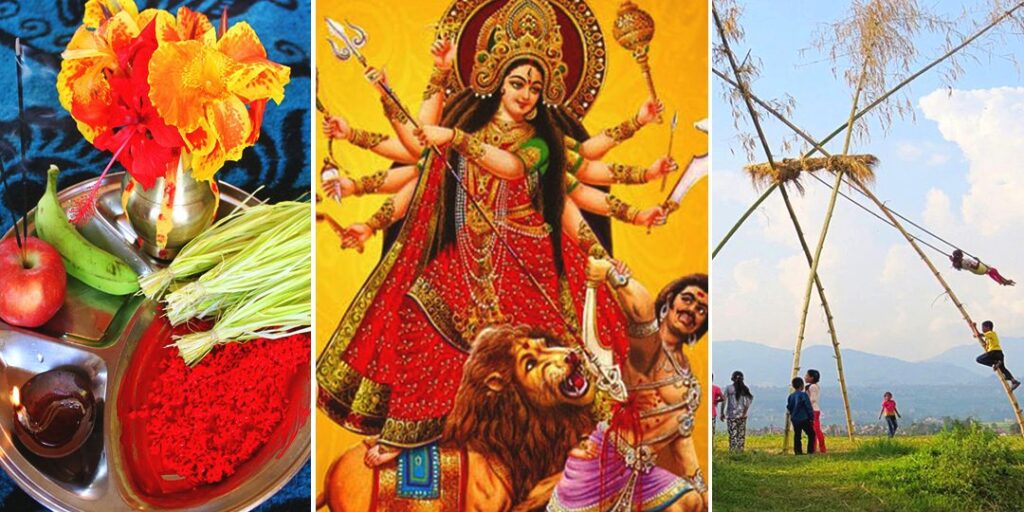