As per the first quarter review, 98.4 percent work has been done in 23 projects
Government
News 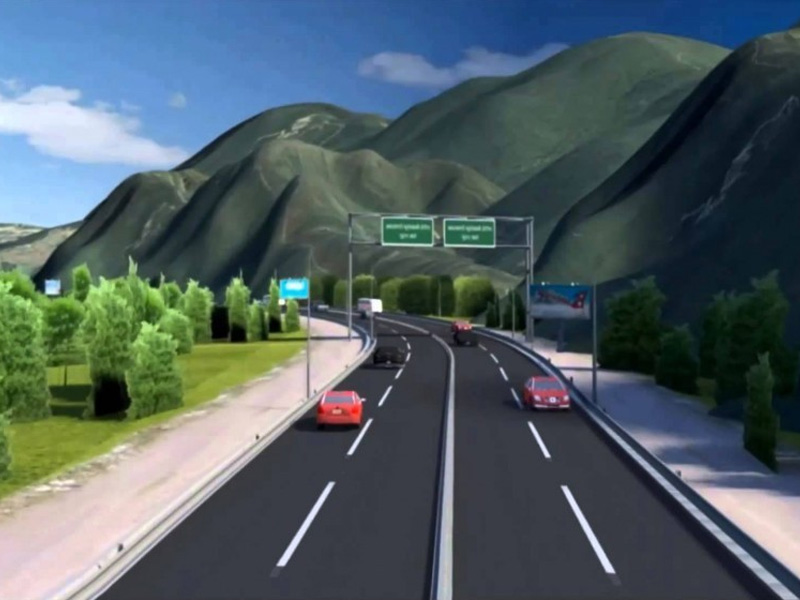 According to MoPIT Minister Raghubir Mahaseth, PM Oli asked the Ministry during its first quarter review meeting to complete the projects within the Government’s tenure, including:

Government Progress In National Pride Road Projects
So far, the Ministry has constructed 86 km dirt roads, 162 km of graveled roads, blacktopped 99 km roads and constructed of 25 bridges as part of the projects.

Presently, the Department of Roads (DoR) has completed the following works along the aforementioned projects:

According to Mahaseth, the 112 km long Narayanghat-Butwal road section will be constructed as a four-lane fast track project. He also said that the tender for the Asian Development Bank (ADB)-funded project is finalized and construction will begin soon.

Railway-Related Projects
MoPIT has informed that the Department of Railways (DoR) compiled a detailed project report for the 638 km-long Kakarbhitta-Bardibas-Simara-Tamsariya-Butwal section of the electrified railway project.

Similarly, 95 percent of the DPR works has been completed for the 409 km long Butwal-Gaddachauki section of the same project.