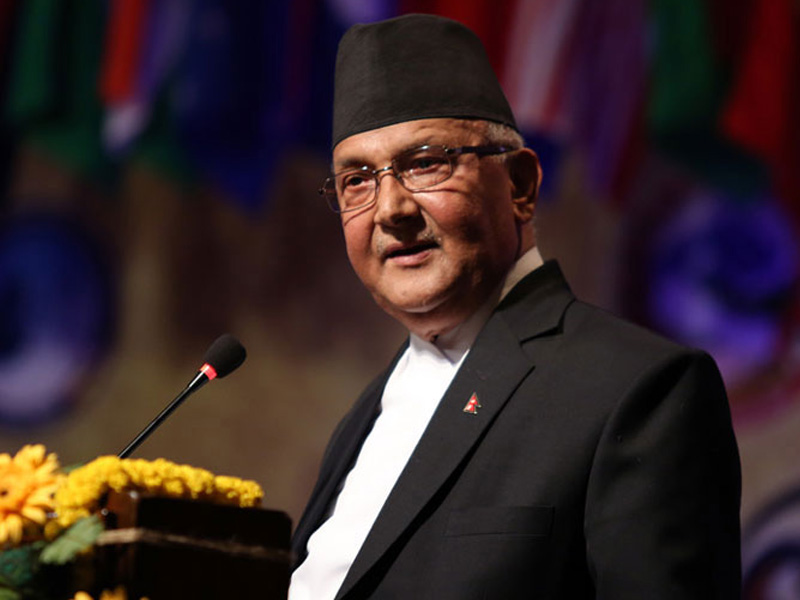 Speaking at an event held in the Nepal Community Party’s (NCP) central office, PM KP Sharma Oli said that the country will not host the International Indian Film Academy (IIFA) Award ceremony until it served any good to Nepal and supported it’s Visit Nepal 2020 campaign.

The event was organized to welcome NCP’s new members. “The IIFA Awards will be allowed to take place in Nepal if the circumstances are favorable to the national interest,” said PM Oli while addressing the newcomers.

PM Oli iterated that IIFA would take place only when Nepal is in a position to host the event. He said that Council of Ministers had earlier mentioned in their statement that the international event would be held only on the condition that it would entail low investments and high returns.

PM Oli also clarified that the reports concerning Nepal Government spending billions of rupees on the award ceremony were false.

“The government has not decided anything on it yet. False rumors were spread to prevent the IIFA event from taking place in Nepal.” he clarified.

Oli also heavily came down on the parliamentary committee for stopping the government from holding the event.