After a round of hearing on April 17, 2019, the Parliamentary Hearing Committee has finally endorsed former secretary Dinesh Kumar Thapaliya for the post of Nepal’s Chief Election Commissioner (CEC).

Thapaliya will chair the post that has been vacant after Ayodhee Prasad Yadav’s tenure last month.

Post the endorsement, Thapaliya presented his plans for reforms in CEC and the country’s electoral system as a whole.

He expressed commitment to bring in fair and free electoral system along with necessary advancements, while also making the voting process easier for Non-Resident Nepalis.

Thapaliya has served in top government department as the Secretary at the Ministry of Federal Affairs and General Administration. 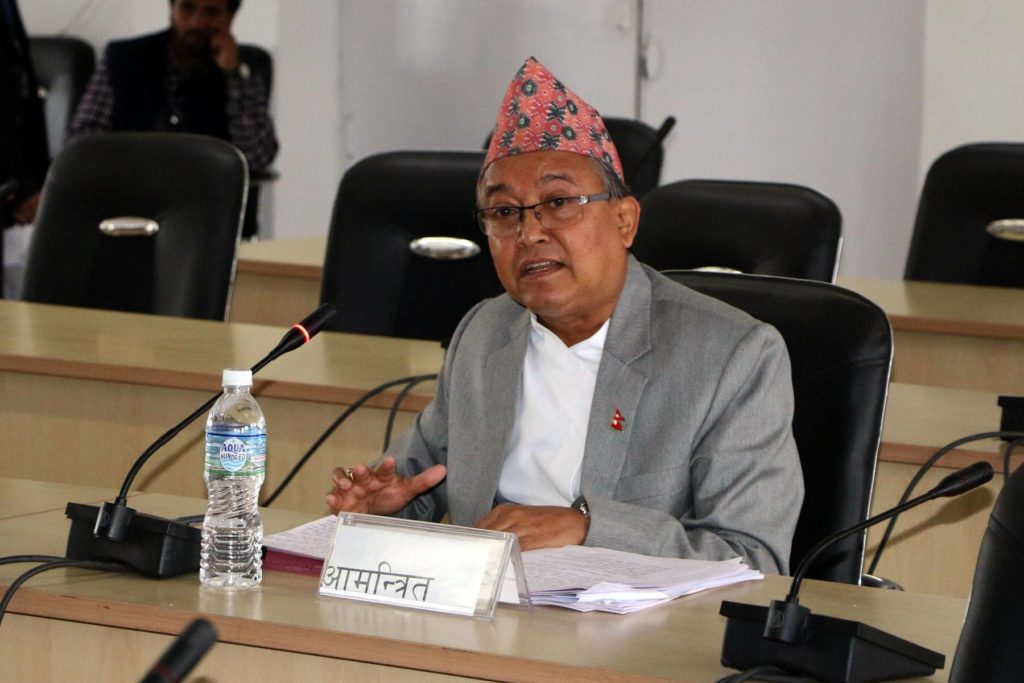 His appointment came after a special hearing held to examine complaints made against the nominees for the country’s top posts i.e. CEC and Supreme Court Justice, on April 17, 2019.

Nepal’s Parliamentary Hearing Committee held special meetings on April 16, 2019 pertaining to hearing of nominations made for the country’s top posts.

This include nominees for the posts of Chief Election Commissioner and Supreme Court Judge.

In its decision on April 16, the Committee decided to hold a hearing session with Dinesh Kumar Thapaliya nominated for the vacant position of the Chief Election Commissioner on April 17, 2019. 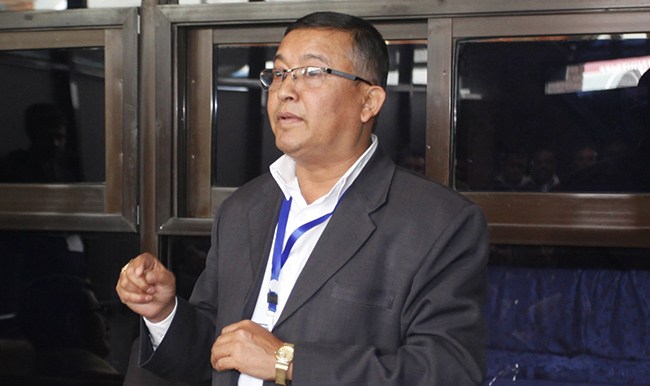 According to the Committee Chairperson Laxman Lal Karki, Thapaliya was due to attend the hearing at 2 pm today. While, the panel has decided to meet complainants against Thapaliya at 11 am the same day.

A total of 6 complaints have been filed against Thapaliya.

In another important decision, the Committee summoned five persons nominated for the Supreme Court Judge post on April 11, 2019.

The Committee is also due to meet complainants against the nominees for the SC Judge post on April 18, 2019.

Kumar Regmi, Hari Phunyal, Manoj Raj Sharma, Prakash Dhungana and Sushma Lata Mathema have been recently nominated for the SC Judge post, recently. And, a total of 5 complaints have been lodged against them.