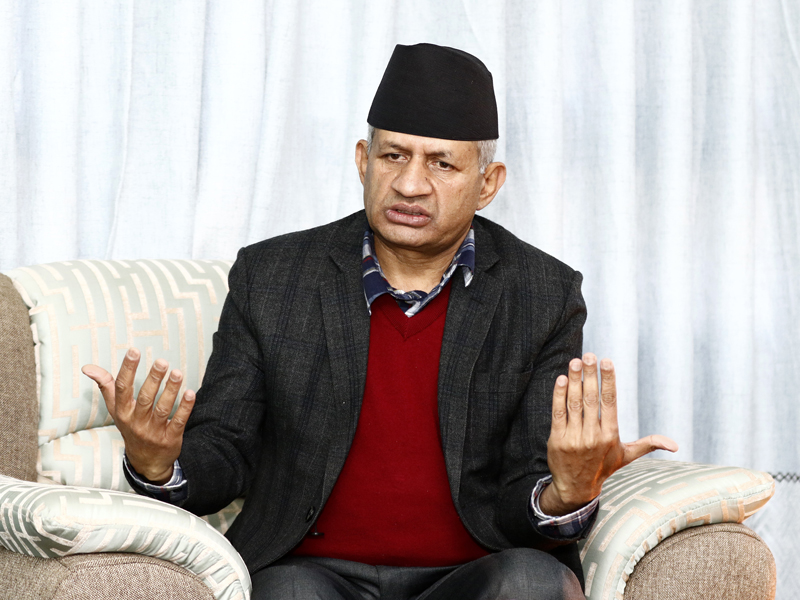 As part of its first-ever international conference on issues concerning climate change and global warming – Sagarmatha Sambad, the Nepal Government plans to organize a conference titled Climate Change Mountains and Future of Humanity in April 2020.

Nepal Foreign Affairs Ministry (MoFA) made the announcement on September 12, 2019, adding that the conference will be held in Kathmandu between April 03-04, 2019.

The Sagarmatha discussion will create a platform for dialogue on climate change impacts on mountain countries.

In view of the upcoming event, the MoFA is holding a national consultation seminar on September 18, 2019 with the respective stakeholders in Kathmandu. According to officials, the forum will take Nepal’s concerns to the international arena.

According to Nepal Foreign Secretary Shanker Das Bairagi, the Nepal Government will utilize the first dialogue to share its own concerns and hear the concerns of other countries, along with discussing the role of various stakeholders on the issue.

Bairagi added that the forum will be held with at an interval of every two years based on Nepal issues and needs. 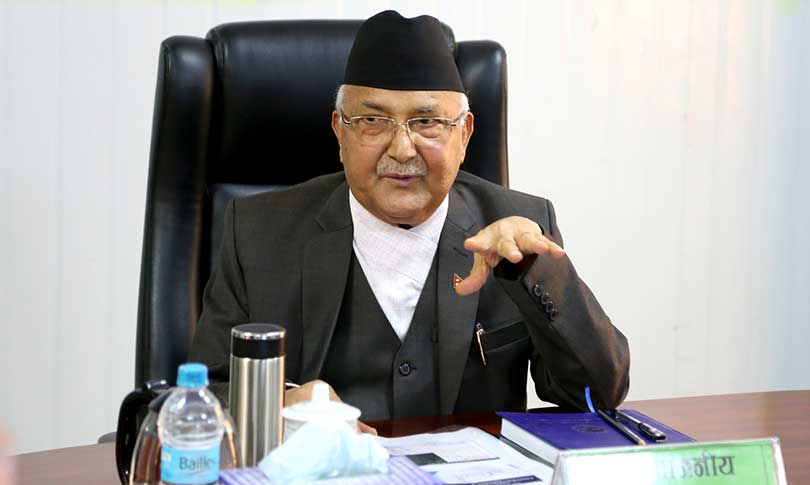 Nepal PM KP Sharma Oli had initiated the hosting of the Sagarmath Sambad, when he urged the government to come up with Nepal’s own international forum after attending the World Economic Forum in Switzerland, last year.