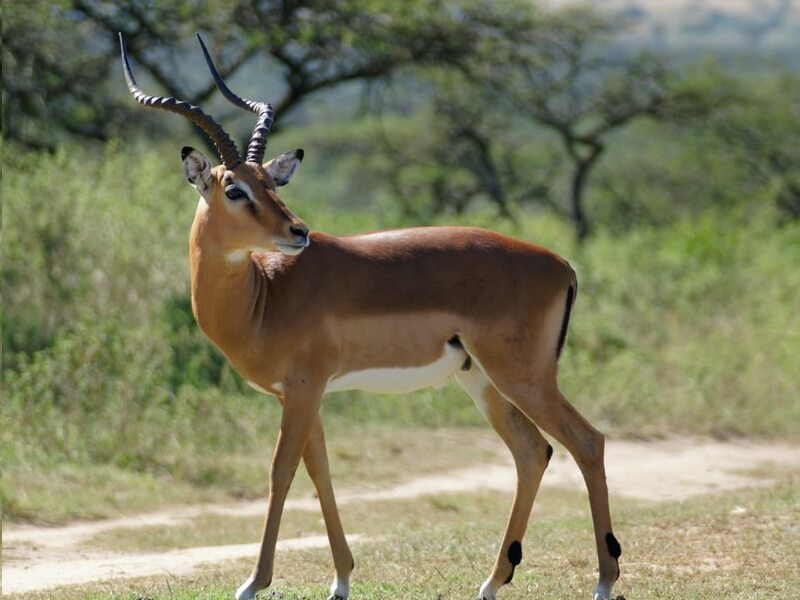 The making of a special ‘lockdown dish‘ has turned out to be an unpleasant memory for a Nepali citizen.

Shiva Raj Pun, 35, of Gadhawa Rural Municipality- 6 has been booked in the police record for preparing a special dish from the dry meat of ‘antelope‘.

The officials from Division Forest Office, Deukhuri arrested him after he posted pictures of him preparing the dish on his Facebook wall.

‘You are welcome at my house for today’s snacks of antelope’s dry meat’, he posted on Facebook. 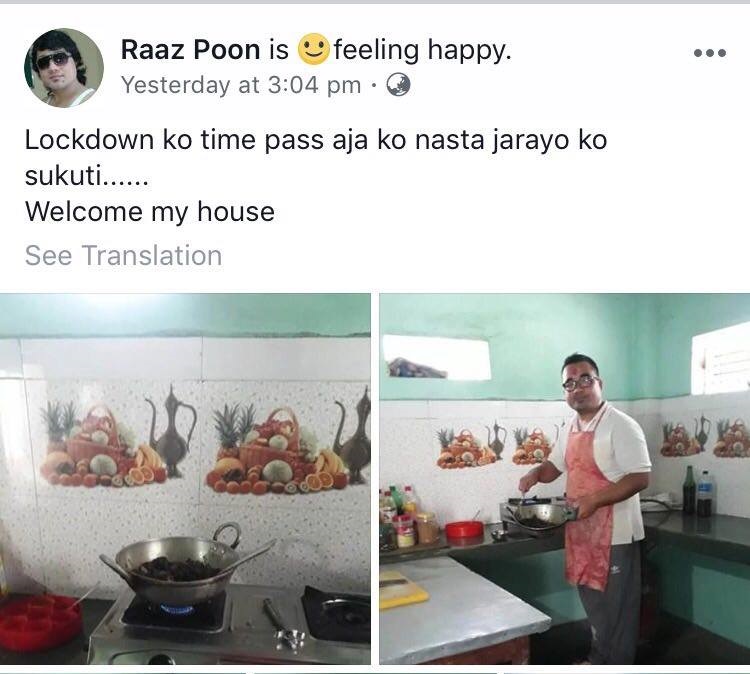 “After getting his Facebook status claiming he was preparing the dish from the dry meet of antelope, we have taken him into custody and initiated an investigation on the issue,” said Prabin Bidari, Division Forest Office Chief.

However, Shiva Raj Pun removed the post after the arrest.