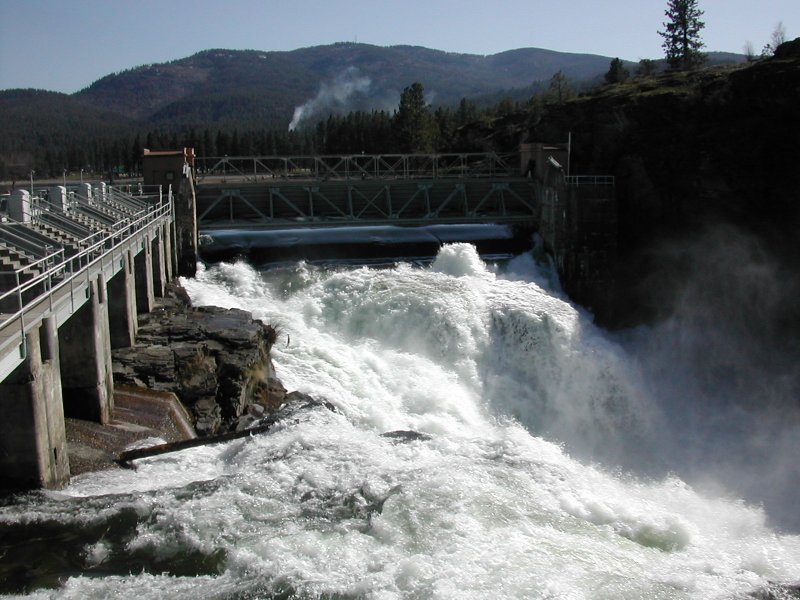 The Nepali Minister for Energy, Water Resources and Irrigation Barshaman Pun called on Japanese Government in Singha Durbar on January 24, 2019 for a new collaboration.

In a delegation-level meeting with the Deputy Director of the International Affairs of Agriculture and Forests Ministry of Japan Takami Nakada, Pun urged Japanese Government to increase its investment in Nepali energy and hydropower sector.

Minister Pun informed the Japanese delegation about the ongoing irrigation-related developments in Nepali agriculture sector such as Bheri Babai and Rani Jamara. 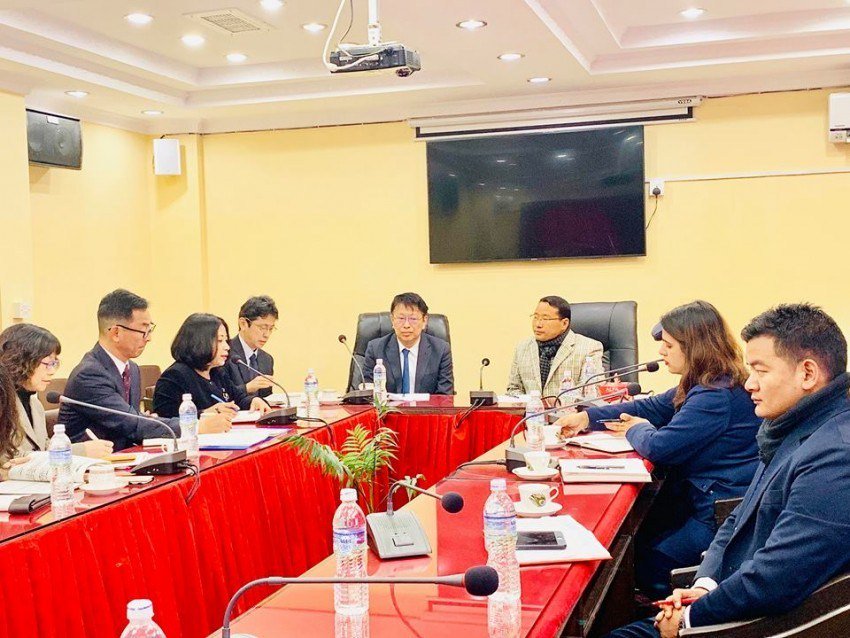 In response, Takami expressed Japanese Government’s readiness to support Nepal in the near future.

“We have come here to carry out study and research about possibilities in Nepal. Japan’s private sector is willing to invest in Nepal,” reads a statement by the Deputy Directo.

Japanese Ambassador to Nepal Masamichi Saigo was among the key officials present at the meeting.

Earlier in this month, Japan and Nepal had discussed on enhancement of labor cooperation.

“I believe that the authorities of both the nations will finalize the modality of supplying workers and other legal issues, and also hold discussions on the sectors that Nepali workers will be employed in,”  said one of the sources associated with the process.

The latest developments indicate a notable growth in Japan-Nepal ties. What more to come?