The government has reduced the annual expenditure target to NPR 1.34 trillion from the proposed NPR 1.47 trillion.
Business
Government
News 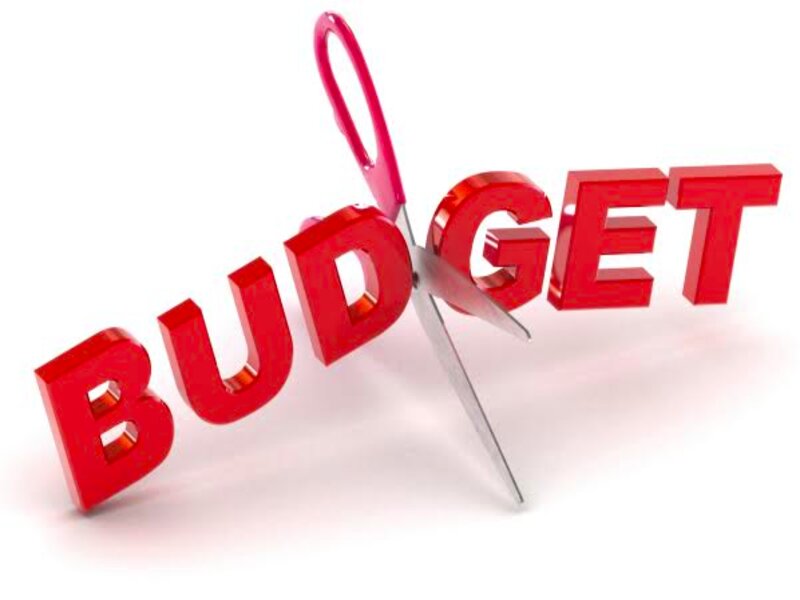 The Nepali Government slashed the budget for the current FY 2021/22 by almost 9 percent, blaming the economic slowdown amid the coronavirus pandemic.

Announcing the mid-term review of the annual budget for FY 2021/22, the government has reduced the annual expenditure target to NPR 1.34 trillion, 91.9 percent of the proposed amount of NPR 1.47 trillion. 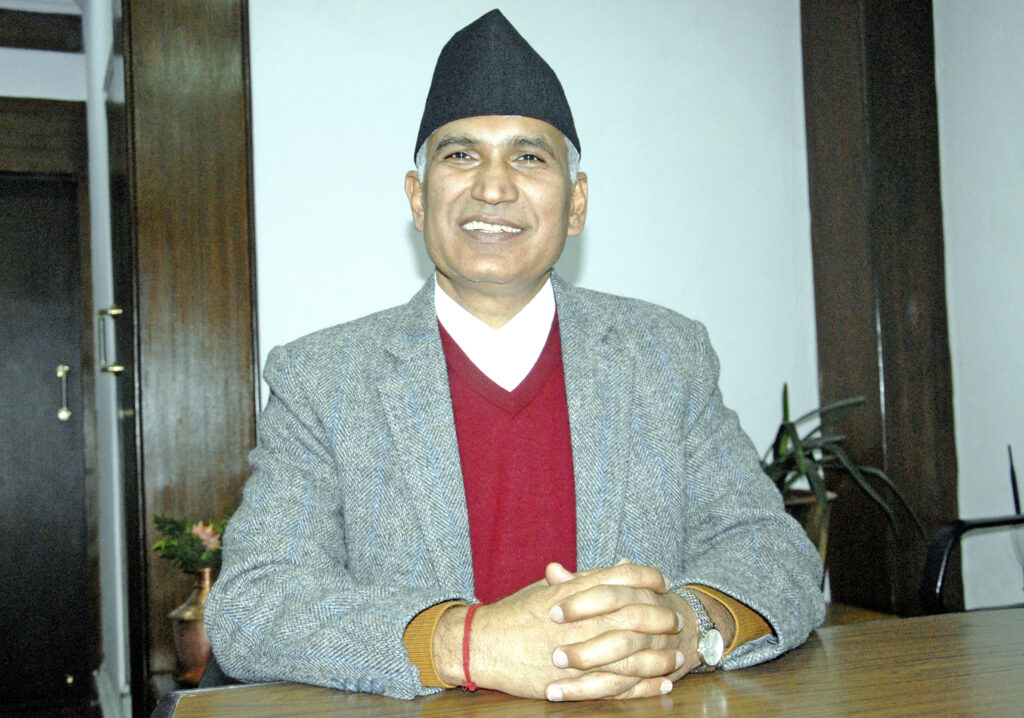 The revised Nepal budget allocations are as follows:

Moreover, the revenue collection during mid-July last year and mid-January this year stood at NPR 450 billion. So, the government expects to collect NPR 509.1 billion in the second half of the current FY.

The government has also withdrawn from its ambitious economic growth target of 7 percent set for this fiscal year.