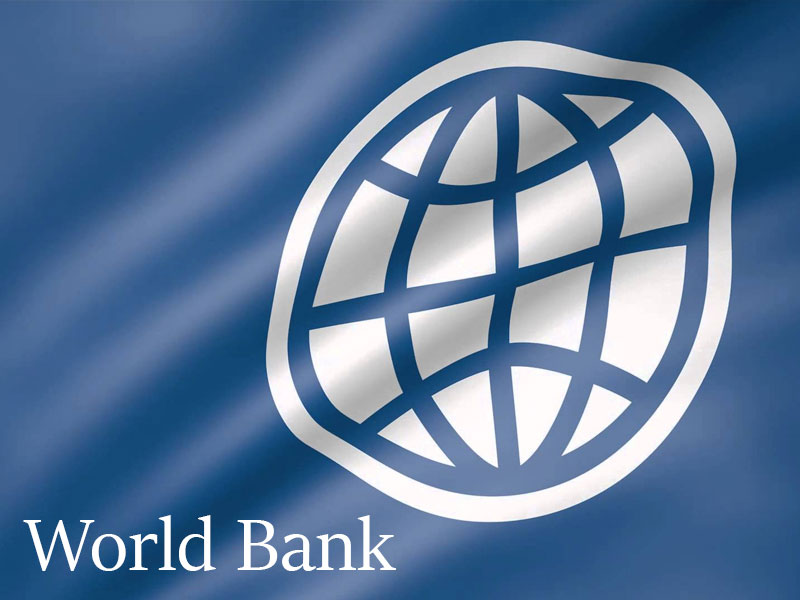 Nepal is all set to sign an agreement with the World Bank’s (WB) Forest Carbon Partnership Facility (FCPF) in December 2019 after ten years of preparing for the same.

The FCPF will help Nepal unlock potentials worth USD 45 million until 2025.

With support from the carbon fund, Nepal expects to sell 9 million tons of carbon dioxide equivalent (CO2e) worth USD 5 per ton of CO2e and earn a total of USD 45 million. 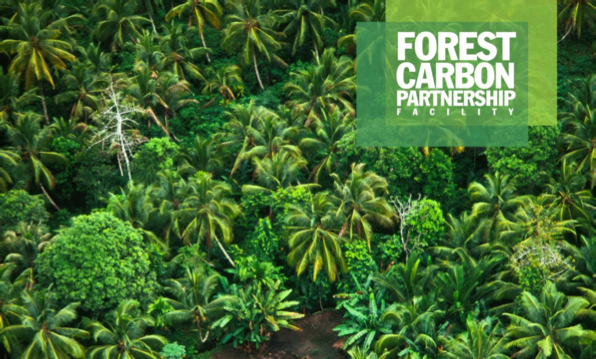 According to REDD+ Joint Secretary and Chief Dr. Buddhi Sagar Poudel, the deal will be signed next month.

REDD stands for Reducing Emissions from Deforestation and Forest Degradation and was established in Nepal in 2009 to facilitate the above process in the country.

Seven key activities will be undertaken by officials in Nepal under the scheme concerning emission reductions programs areas, including:

Nepal is currently working to arrange three major documents for the agreement signing, including:

According to Environment Specialist at World Bank Nepal Office Anu Rajbhandari, the agreement is highly important to Nepal as it works to curb climate change and upgrade the livelihoods of local communities.

She adds that the program would complement two other existing major Nepal-World Bank projects – the Forest for Prosperity Project and Dedicated Grant Mechanism, designed for indigenous communities.

The agreement will need to be signed as soon as the World Bank supported program’s second phase of readiness grant for Nepal REDD+ expires in June 2020.

“With the completion of the readiness phase, we are graduating to receive the Carbon Funds,” said Dr Sindhu Prasad Dhungana, Planning Division Chief at the Ministry of Forests and Environment.

Nepal is the fourth country to sign the deal after the Democratic Republic of Congo, Ghana and Mozambique. 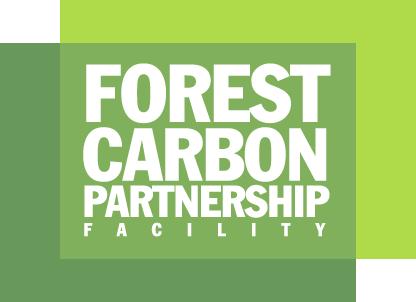 The FCPF is a global network of governments, businesses, civil societies, and indigenous people’s organizations dedicated to reducing emissions from deforestation and forest degradation, and promoting conservation, sustainable management of forests, and enhancement of forest carbon stocks.

It is partnered with 47 countries and 17 donors.