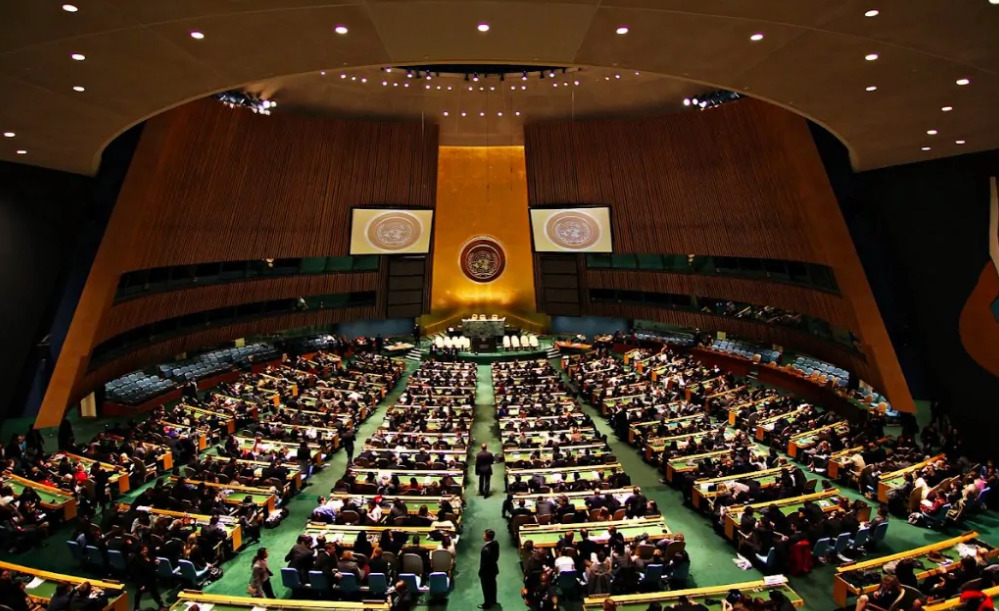 In the recent cabinet meeting, the Nepal government has decided to run for non-permanent seat at the United Nations Security Council (UNSC) for the term 2037-38.

According to the Government Spokesperson Gokul Baskota, the government has directed the Ministry of Foreign Affairs (MoFA) to file candidacy for the non-permanent seat at UN Security Council for 2037-38 term.

Moreover, the government has also ordered the MoFA to intensify lobbying for the seat, said Baskota.

Meanwhile, spokesperson for the MoFA Bharat Raj Paudyal informed press that they have initiated the process for filing candidacy and lobbying for the same, on December 12, 2019.

But, in order to secure the non-permanent seat at the UNSC, the Government of Nepal must carry out campaigns at national and international platforms.

However, Nepal had suffered a setback in 2006.

So, Nepal is looking forward to try its luck in the upcoming term.