“It’s time to review all the old laws,” said Yagya Raj Sunuwar, a member of Parliament.

After human traffic jams at the top of Mount Everest and an aggressive, unruly atmosphere that has been likened to “a zoo,” Nepalese officials said on Wednesday that they were considering changing the rules about who was allowed up the world’s highest mountain.

“It’s time to review all the old laws,” said Yagya Raj Sunuwar, a member of Parliament.

Until now, just about anyone could get a permit to climb Mount Everest. But this year has been marred by pileups at the top and a surge of inexperienced climbers. 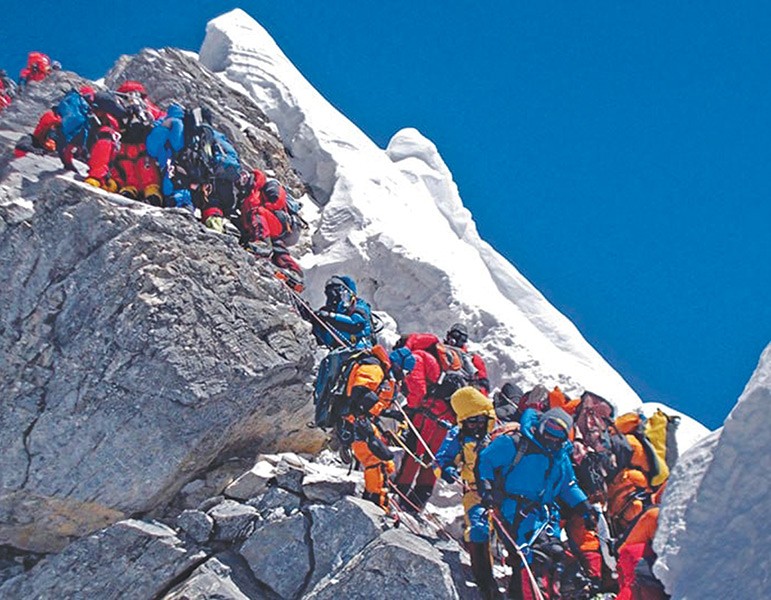 Veteran mountaineers who recently summited described a “Lord of the Flies” atmosphere with mobs of people in huge down jackets precariously perched at the top, pushing and shoving to take selfies.

At least 11 climbers have died on Everest this year, making this season one of the deadliest ever. Many of the deaths were needless, veterans say, and the increasing number of rookie climbers who try to tackle Everest have made it more dangerous for everyone. 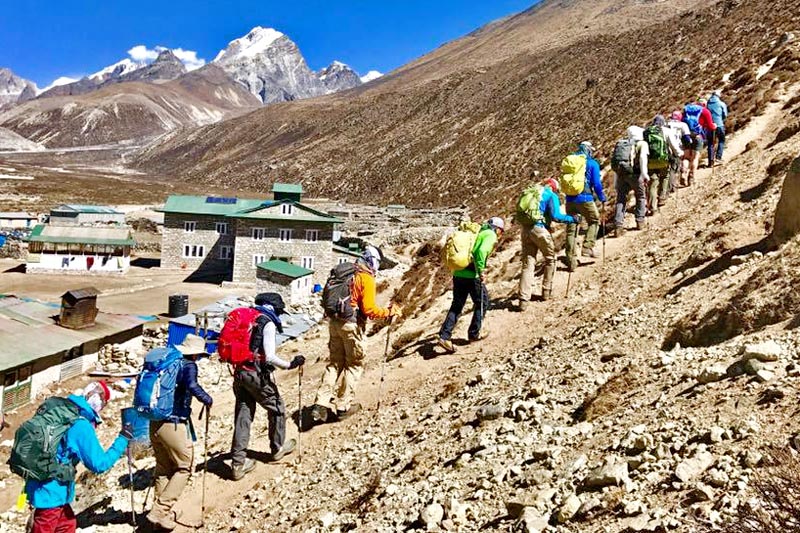 Several government officials in Kathmandu, Nepal’s capital, said that they were analyzing what had happened and leaning toward requiring all climbers to submit proof of mountaineering experience and a verifiable certificate of good health.

“Certainly there will be some change in the expedition sector,” said Mira Acharya, a senior official with Nepal’s tourism department. “We are discussing reforming some issues, including setting criteria for every Everest hopeful.’’

At a recent meeting, she said, “We raised the issue of inexperienced climbers.”

Mount Everest is a huge block of ice and rock along the Nepal-China border. China also runs expeditions to the top, but on the Chinese side it appears to be less of a free-for-all.

There have been two deaths this year on the Chinese side out of about 300 climbers, compared with nine in Nepal, though almost 800 people climbed from the Nepal side.

The path to the top is so narrow and steep, climbers have to step very gingerly around others who have fallen ill or died. Some of the dead had apparently run out of bottled oxygen, partly because the horde of climbers trying to get to the top at the same time caused major delays. 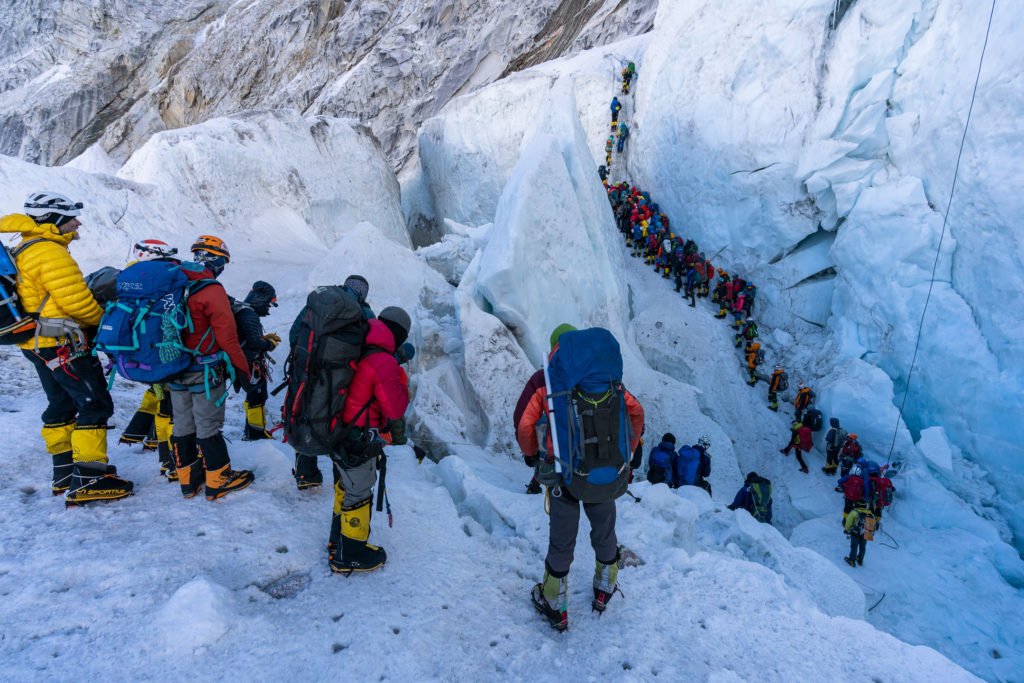 Climbers were forced to wait in the snow for hours, at heights of more than 28,000 feet, as their limited supply of compressed oxygen slowly ran out and their energy faded.

Several mountaineers described a ruthless pursuit of the summit in which other climbers refused to share the essentials of life — water and oxygen.

Amit Chowdhury, the president of the safety commission at the International Mountaineering Federation, said that the rules on some other mountains empowered guides to stop a climber from ascending if the guide felt the climber might not make it or was behaving badly.

But, he said, “at Everest, it is not the same — you can hire a Sherpa on the streets of Kathmandu, or your travel agent says, ‘Here is your Sherpa,’ that’s it.”

“There is no way to know whether that Sherpa can judge and determine the capability of the person who is climbing,” he added.

Nepal is one of Asia’s poorest countries, and even Everest, the jewel of its tourism economy, has been marred by corruption scandals and scams.

Last year, media organizations and insurance companies exposed a conspiracy by some guides, helicopter companies, teahouse owners and hospitals to bilk millions of dollars from insurance companies by pushing trekkers with even minor signs of altitude sickness to use costly evacuation services.

In some cases, the owners of the teahouses might have sprinkled contaminants into the trekkers’ food to make them sick so they would need an expensive helicopter evacuation, a government investigation found.

Under Nepal’s current rules, all climbers must submit a copy of their passport, limited biographical data and a certificate showing they are healthy enough to make it to the top.

But Nepali officials admitted they did not have a way of verifying health information before granting permits.

Foreigners pay $11,000 for the permits alone, and the total cost of guides, equipment, food and lodging for the six-week expedition can easily surpass $50,000. Nepali climbers pay about $700 for a permit.

Nepali officials said that the climbing season was now over, as scheduled, and that there were no more climbers on the upper parts of the mountain.

Different mountains have different rules. To scale Aconcagua in Argentina, climbers are asked to provide details of winter ascents they have made in the past.

A similar experience is recommended for climbing Denali in Alaska and Kilimanjaro in Tanzania. For other peaks, such as Vinson in Antarctica, Elbrus in Russia or Kosciuszko in Australia, it seems there are fewer restrictions.

Many veteran climbers attribute Everest’s problems to the proliferation of cheaper expedition companies that have popped up across Kathmandu in the past five to 10 years. These companies are hungry for climbing dollars, veterans say, and not nearly as discriminating.

Adrian Ballinger, a mountaineer and head guide of Alpenglow Expeditions, said his company required all prospective Everest clients to be evaluated by a doctor if they had any health issues that could interfere with climbing the mountain. His company, he said, turns away 70 percent of applicants.

“The problem is that so many of those people we denied for our teams, they probably just find a cheaper operator that is willing to take them,” he said.