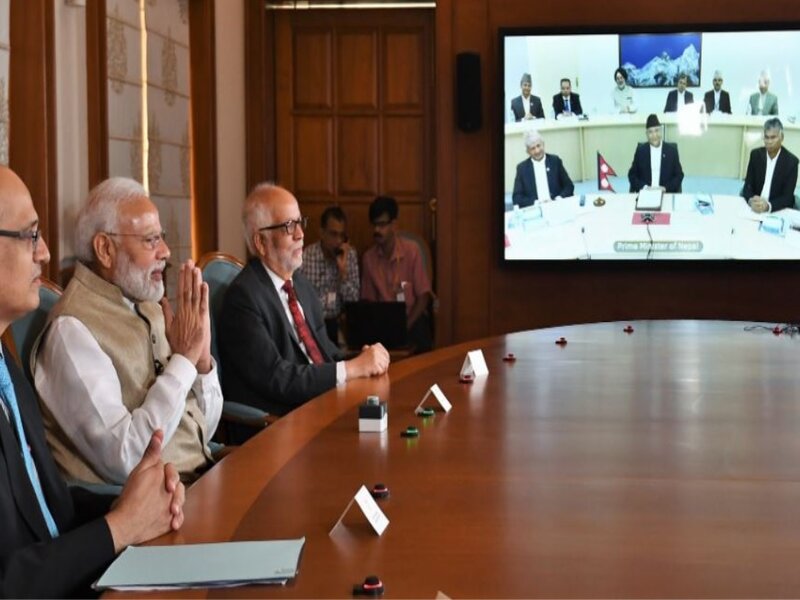 On September 10, 2020, Nepal has marked one year of its inauguration of the Motihari-Amlekhganj petroleum product pipeline, the first cross-border pipeline in South Asia.

Earlier in September 2019, Nepal and India jointly inaugurated the 69 km-long pipeline from Motihari in Bihar to Amlekhganj in Nepal, with a capacity to carry two million metric tonnes of petroleum products at an affordable price to Nepal.

Before inaugurating the pipeline, Nepal used to transport petroleum products from India with tanker trucks. 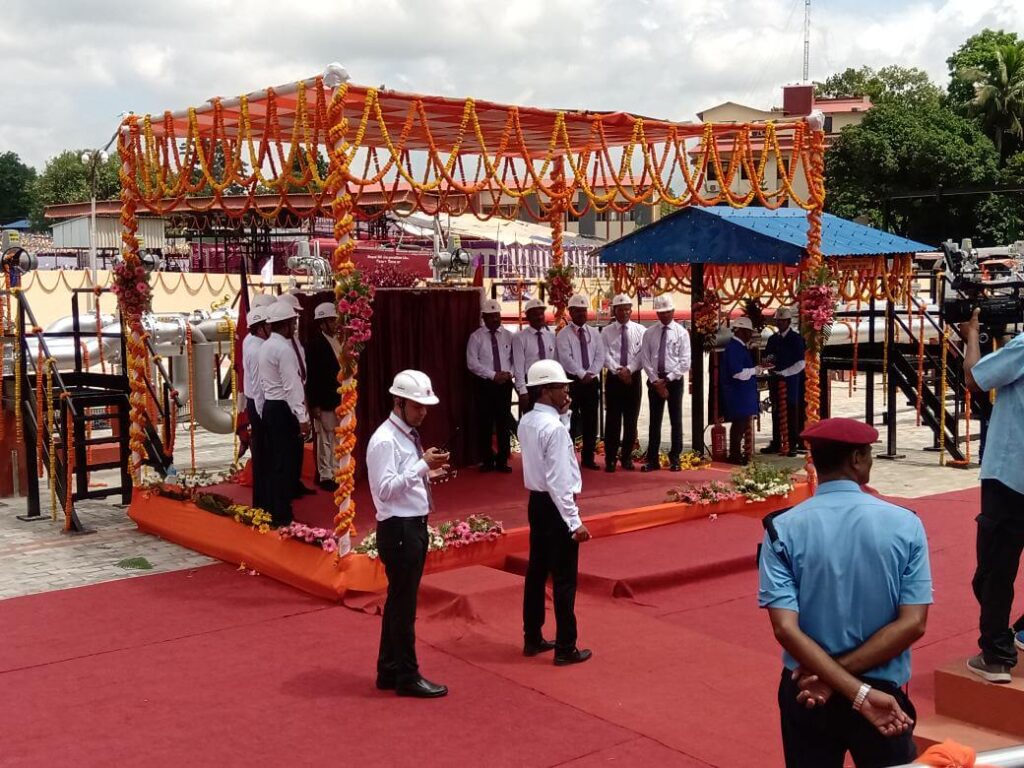 According to the Nepal Oil Corporation, Nepal has saved over NPR 800 million in its annual freight charges to transport petroleum products via the Amlekhganj pipeline.

Before installation of the pipeline, transporting a liter of diesel would cost around NPR 1.5. Hence, Nepal saved NPR 802.6 million in the last two years, including an additional saving of NPR 1.5 million. 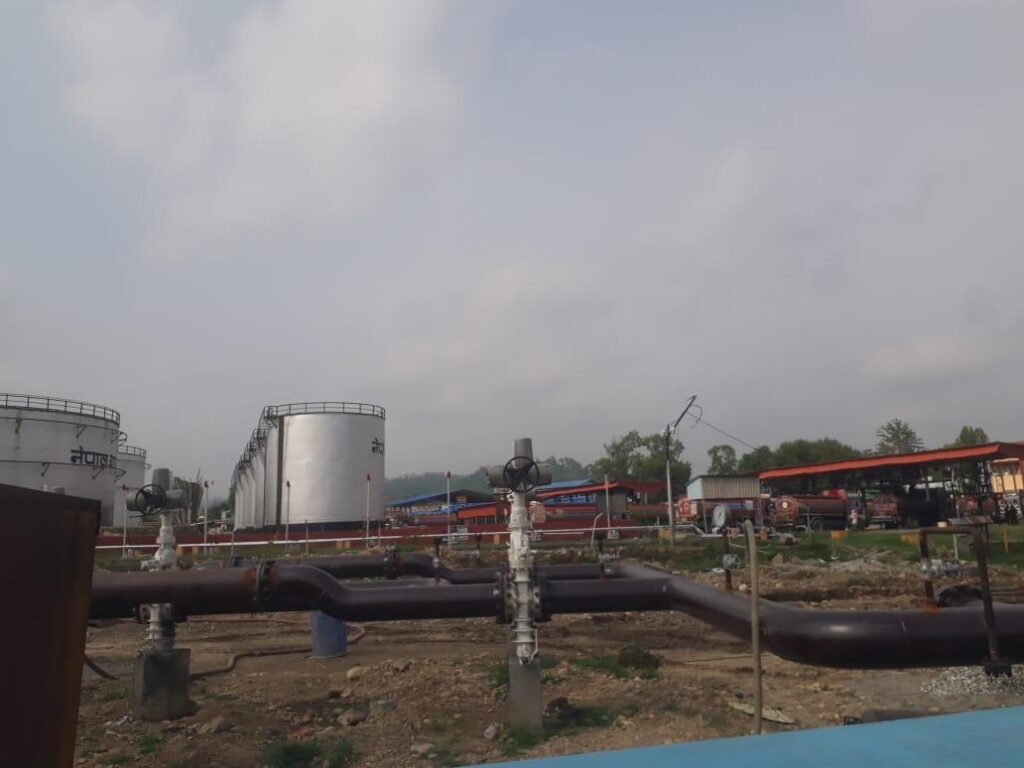 “Not only the freight charges, but it also has helped in avoiding the vagaries of transportation by tanker trucks,” said Surendra Kumar Paudel, Managing Director of Nepal Oil Corporation.

As of now, the pipeline is in operation for three days a week. So, the Corporation said that the savings could double once the full-fledged operation begins.