Nepal PM Oli: “Peace, democracy and development complement each other”

The Oxford Union, under the Oxford University, is a platform that unites world leaders, academics and thinkers
Government
News 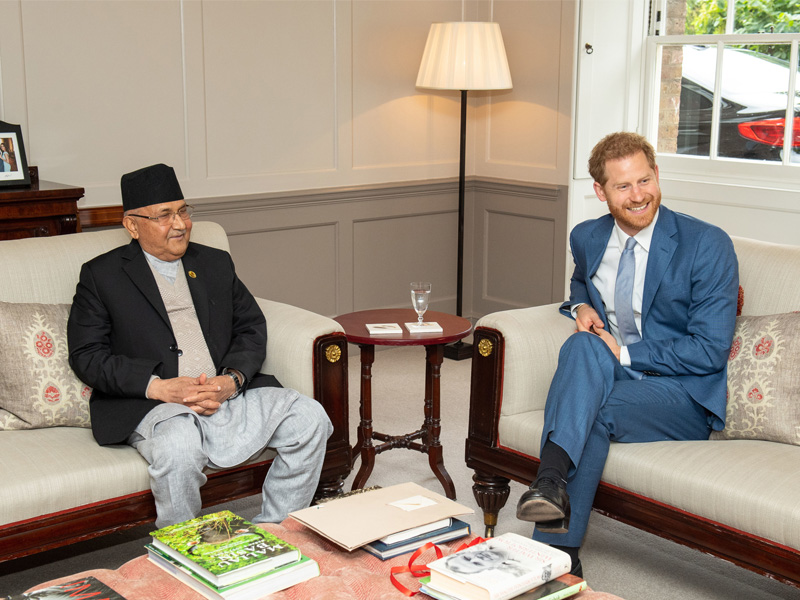 Speaking at the occasion, PM Oli said ‘peace, democracy and development complemented each other and Nepal has emphasized on democracy in its entirety.’

The Minister added that the Nepal Government has prioritized social justice and prosperity together.

The Oxford Union, under Oxford University, is a platform that unites world leaders, academics and thinkers. 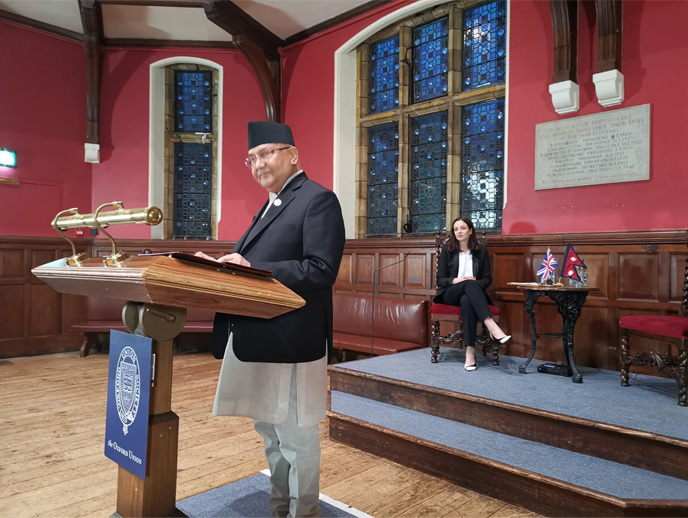 According to Nepal Foreign Secretary Shanker Das Bairagi, the two nations’ leaders decided to further strengthen mutual friendship and relations between Nepal and Norway, during their bilateral meeting.