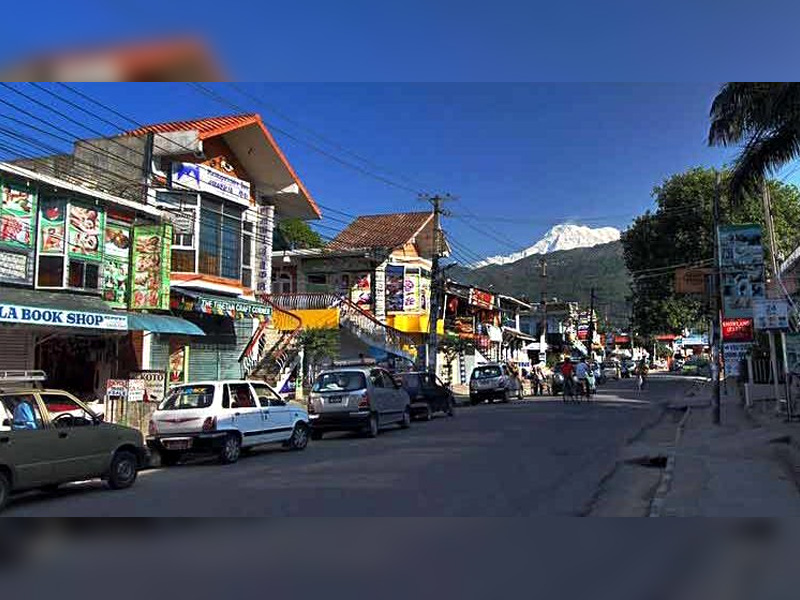 Nepal has banned the Indian number plate vehicles from traveling in Pokhara ahead of the new year, a step to support the ‘2-million-tourists’ aim of ‘Visit Nepal Year 2020’ campaign.

Indian tourist arrivals reached 169,952 between January and October 2019 by air.

But the Nepali Government does not have a procedure to count the number of Indian tourists coming through roadways.

So, the Pokhara Tourism Council and District Administration of Kaski mutually came up with the decision to ban Indian vehicles.

Pokhara is one of the most visited tourist places in the country and Indian vehicles who are not aware of the parking system and routes will lead to traffic chaos.

So, the ban was implemented to free the destination from traffic congestion during new year celebrations.

The ban will be lifted once the traffic congestion due to foreign vehicles is under control.

The Nepali Government has requested Indian tourists to cooperate with the provisional law and persuaded them to hire local transportation. 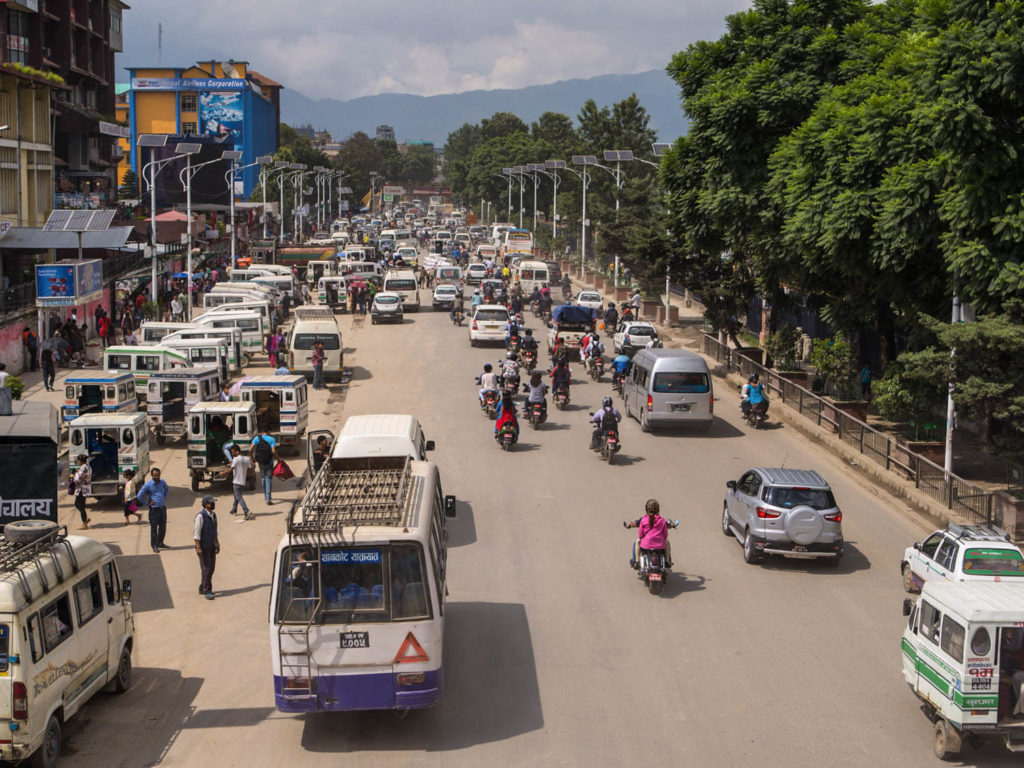 The law will upheave the business of the local travel agencies, entrepreneurs and cabbies, said Chiranjivi Pokharel, Tourism Council Chairperson.

The Board has taken significant steps to increase the number of Indian tourists by 25% in 2020.