Nepal New Parliament Construction To Begin in May 2019 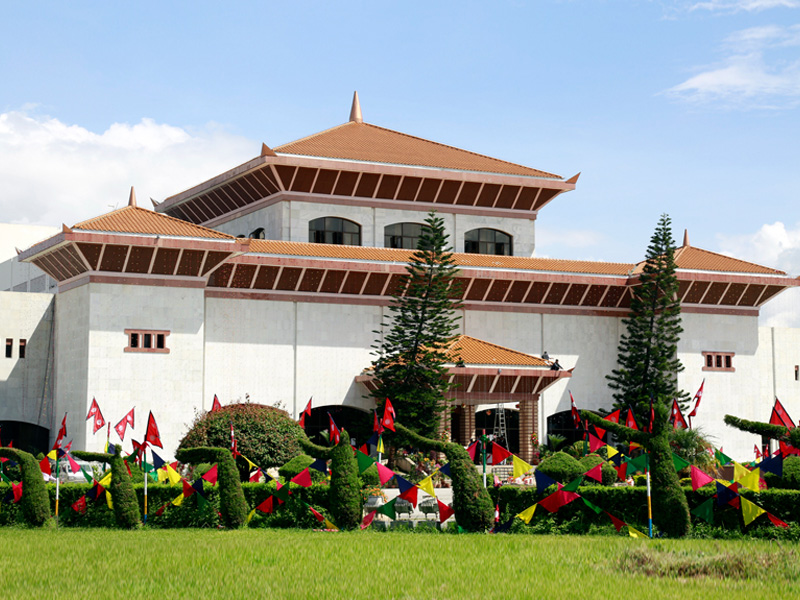 Two years from now, Nepal will have its new Parliament building!

As per the latest update, the Government of Nepal is planning for the construction of a new Parliament building in Singhadarbar.

The Design for the new building is already finalized and will soon call for tenders this month with a plan to begin the construction work by May 2019, the Ministry of Urban Development informed.

“If the project will not be over in two years. We will extend the contract by six months, says an official.

The government is estimating the construction cost to be around NPR 10 billion, and the Finance Ministry has already approved the budget. 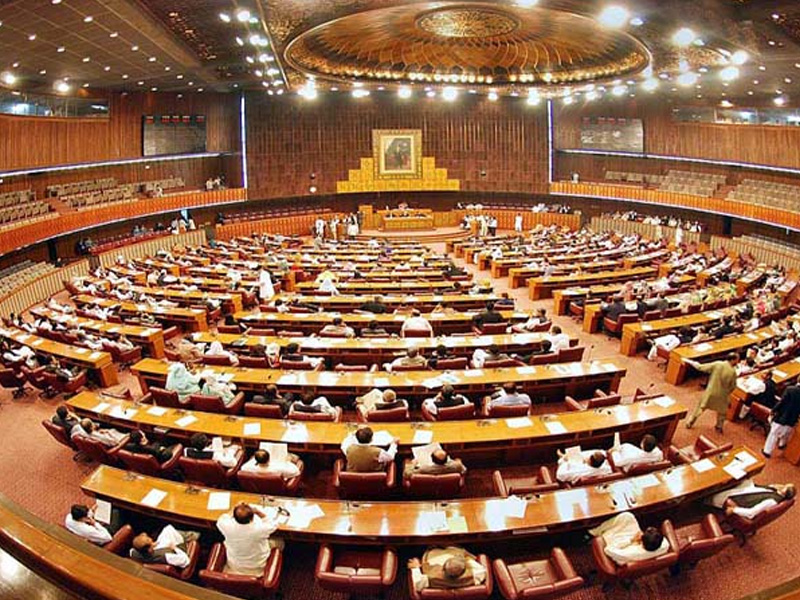 The new construction will accommodate parliamentary parties, Federal Parliament Secretariat, House of Representatives and National Assembly, with all situated beside each other.

Expected to be completed within two years, the government had planned to hold its parliamentary meetings in the new building in mid 2000s before the peace process.

But that did not materialize because of the rise in number of parliamentary members after the entry of Maoist party, and Singhadarbar was found obsolete to accommodate the new number.

Since then, the parliamentary proceedings have been happening at the International Convention Center in Naya Baneshwor. But this is costing the government some millions’ investment.